Taiwanese Comp. Hardware Manufacturer faces ire from Chinese for calling them out on low quality manufacture 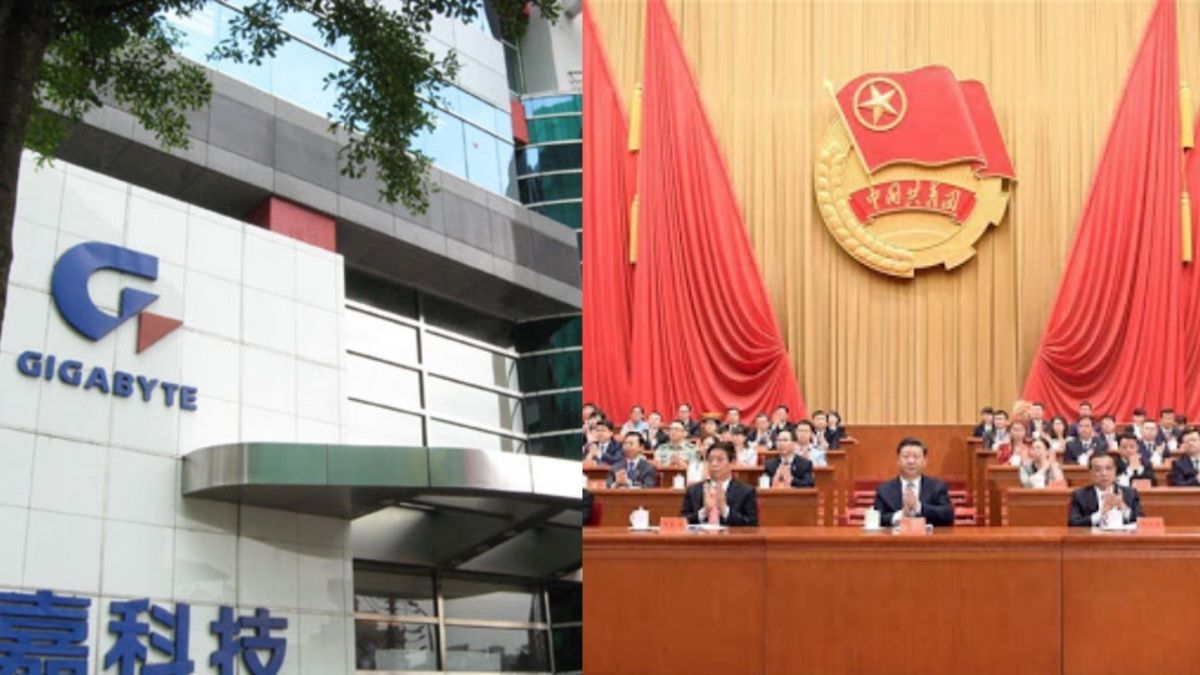 A company in Taipei, Taiwan called Gigabyte Technology has accused some Chinese companies in business of making the hardware, parts of computer system at lower costs resulting in lower quality of the product. In the promotional advertisements for their newest Laptop series, the company has talked up their quality control management and criticised Chinese companies for not having done the same.

The ad was soon taken down but before that was tracked by Communist Youth League of China who reposted it on Weibo with a daunting caption- “who gave you so much courage?”

The company, Gigabyte, was thereby forced to not only retreat on their claims but also post a very public apology for it on the microblogging site- Weibo.

It’s Official! The NBC’s ‘Friends’ will be having a reunion on HBO soon