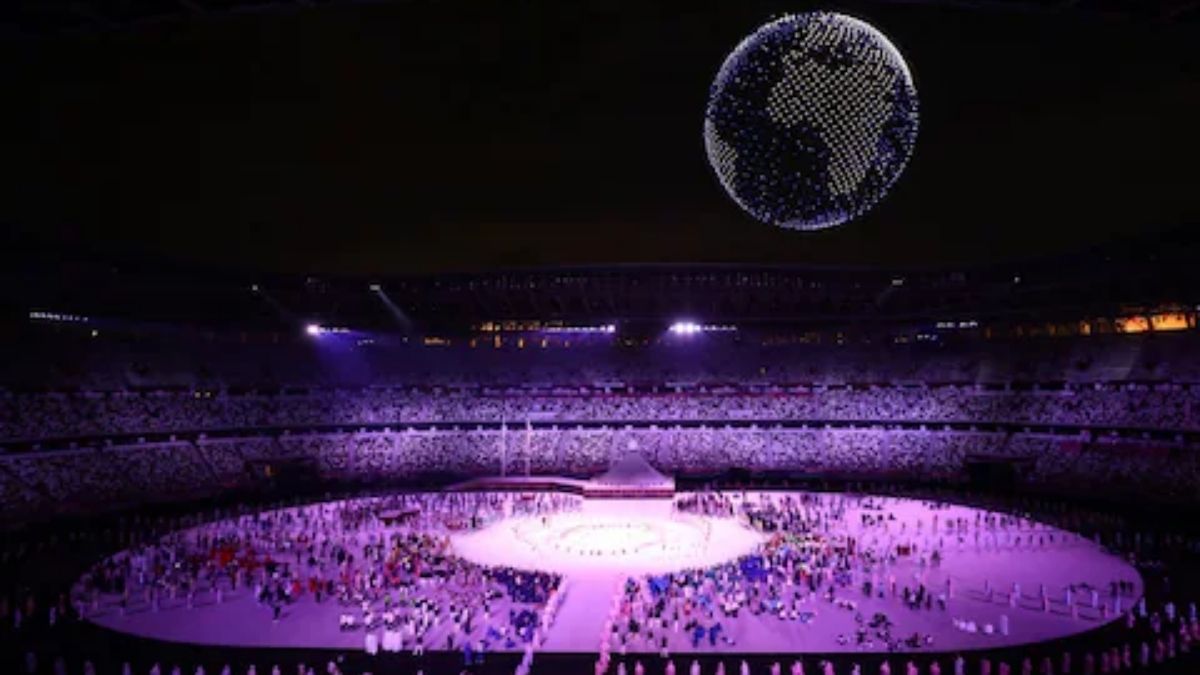 Friday marked the official declaration of the Tokyo 2020 Olympics by the Japanese Emperor Naruhito. This year’s ceremony was a toned-down version of the spectacle we’ve been accustomed to behold as the ceremony took place in front of an almost empty Olympic Stadium, a year after the Games were scheduled to originally happen.

The honor of lighting the Olympic cauldron was given to Japanese tennis superstar Naomi Osaka, who lit the ceremonial cauldron with a torch which was then carried through the stadium by athletes, a doctor, and nurse, and children from the Fukushima region that was devastated by the 2011 tsunami, earthquake, and nuclear disaster.

“Today is a moment of hope,” International Olympic Committee President Thomas Bach said in an address.

“Yes, it is very different from what all of us had imagined,” Bach said. “But let us cherish this moment. Finally, we are all here together.”

Bach proceeded to extend his gratitude towards the Tokyo Organizers and the competitors for their perseverance in this difficult pandemic stricken times to bring the Olympic Games to fulfillment.

“This feeling of togetherness,” Bach said. “This is the light at the end of the dark tunnel.”

The event’s subdued nature was a reflection of the unusual situation in which the Games are being held as public spectators are not permitted at events due to the ongoing state of emergency in Tokyo.

An announcement by the organizers revealed that only 10,500 people were seated for the Opening Ceremony in an Olympic Stadium that has seating of 68,000. The spectators attending the event included 6,000 members of team delegations, around 900 VIPs, and 3,500 members of the media.

One such moment showcased 1,800 synchronized drones hovering over the stadium, projecting imageries that transitioned from the Olympic rings into the planet Earth, while a chorus of John Lennon’s “Imagine” was sung by children who were joined by singers from countries across the world via video feed. These singers included the likes of John Legend, Keith Urban, and Angelique Kidjo.

Another notable performance included a stylized dance sequence featuring athletes training and working out before the seemingly disjointed performances connected into a colorful web.

The Parade of Nations was spearheaded by Greece, the birthplace of the Olympics, followed by the team of refugee athletes. The remainder of the nations entered the stadium in order of their names in Japanese.

American athletes entered third to last, ahead of France and host country Japan.

A change that was witnessed during this year’s ceremony was the encouragement given to teams by organizers to assign two flag bearers, an attempt to create a balance for female athletes. According to The International Olympic Committee, these will be the first Games in the history of the Olympics to have almost equal gender representation, with 48.8% women participants.