Tesla to benefit from demand surge in China in the next two years, says Dan Ives 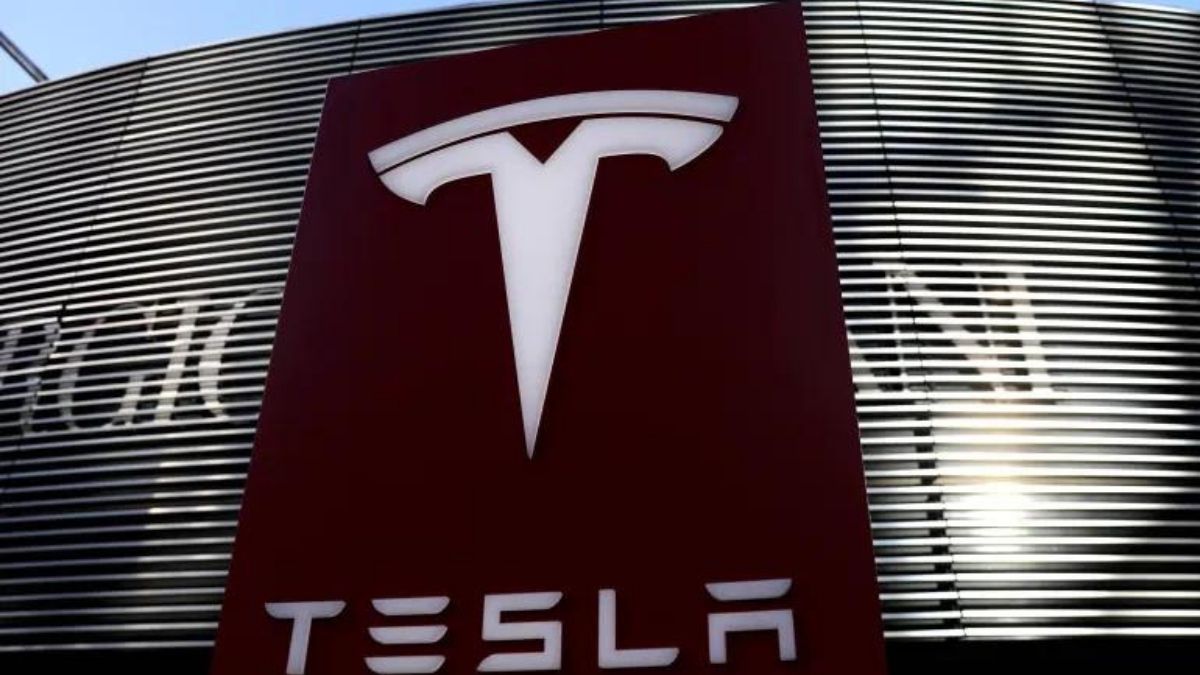 Senior technology analyst Dan Ives Wedbush claimed on Monday that the “best days are still ahead for Tesla -not in the rear-view mirror,” reported Markets Insider.

Dan Ives stated that even after near-term setbacks, he remains “firmly bullish” on Tesla and the wider electric vehicle theme. He restated his “outperform” rating and cost target of $1,000, an  increase of around 67%  from present levels.

“The first half of the year has been off to a rough start for Tesla. The stock is down nearly 15% year-to-date amid autopilot safety concerns, chip shortages, negative PR, and a clamping down by Beijing around Tesla. This has all contributed to a softer demand for Tesla in China,” Ives said.

However, Ives looks at a “transformational consumer demand” in China, doubling electric vehicle deliveries in the essential location over the next two years, with Tesla hugely benefiting along with Nio, Xpeng, and Li Auto.

“With China a linchpin to Tesla’s global success and its Giga footprint a key advantage, the latest back and forth between Beijing and Tesla have clearly negatively impacted demand for Tesla in China for now,” added Ives.

Schools to reopen, students have mixed feelings about going back