Tesla to no longer accept Bitcoin amid environmental concerns 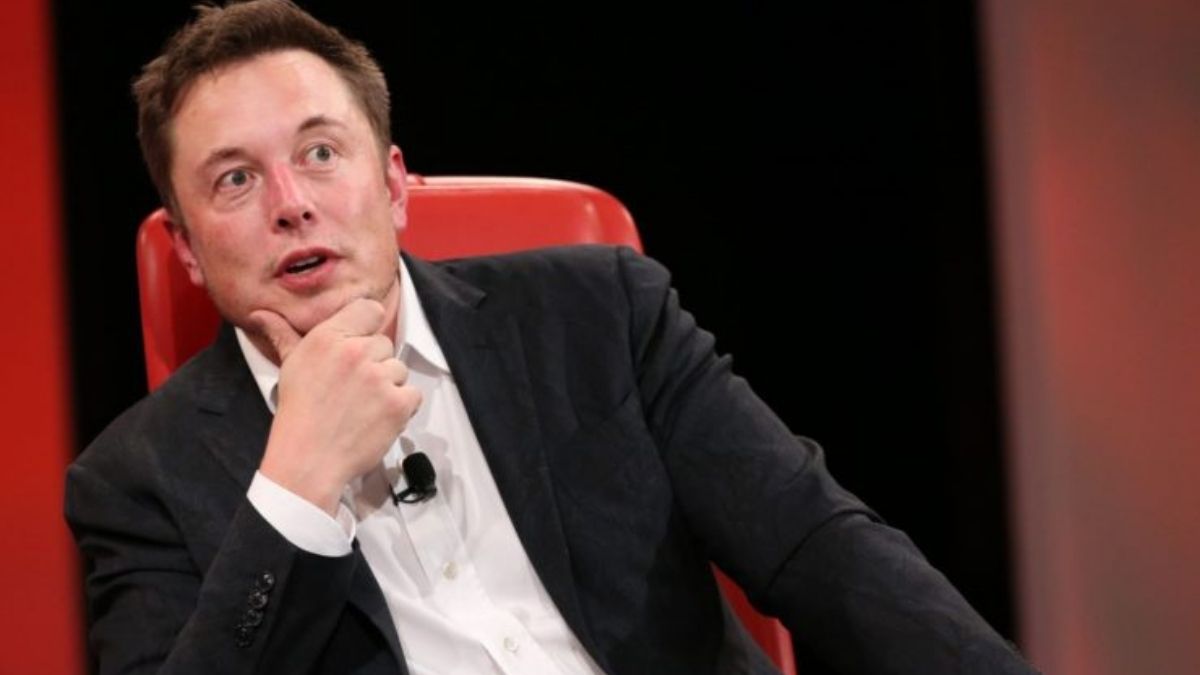 Tesla Inc boss Elon Musk on Thursday condemned the “insane” amount of energy used to manufacture bitcoin, doubling down on his immediate rejection of the cryptocurrency as a means of payment over environmental issues.

Musk, one of bitcoin’s most fervent supporters, tweeted a graph of bitcoin’s power consumption and said, “Energy usage trend over past few months is insane.”

His next tweet from Wednesday stated that Tesla would no longer accept the cryptocurrency as a mode of transaction for its electric vehicle because it affects the environment, a u-turn from his stance in March.

Bitcoin, which declined by17% to its lowest since March 1 on Wednesday after Musk’s statements jumped back to $50,360 on Thursday.

Taylor Swift promotes her version of ‘Fearless: Halfway Out The Door Chapter’