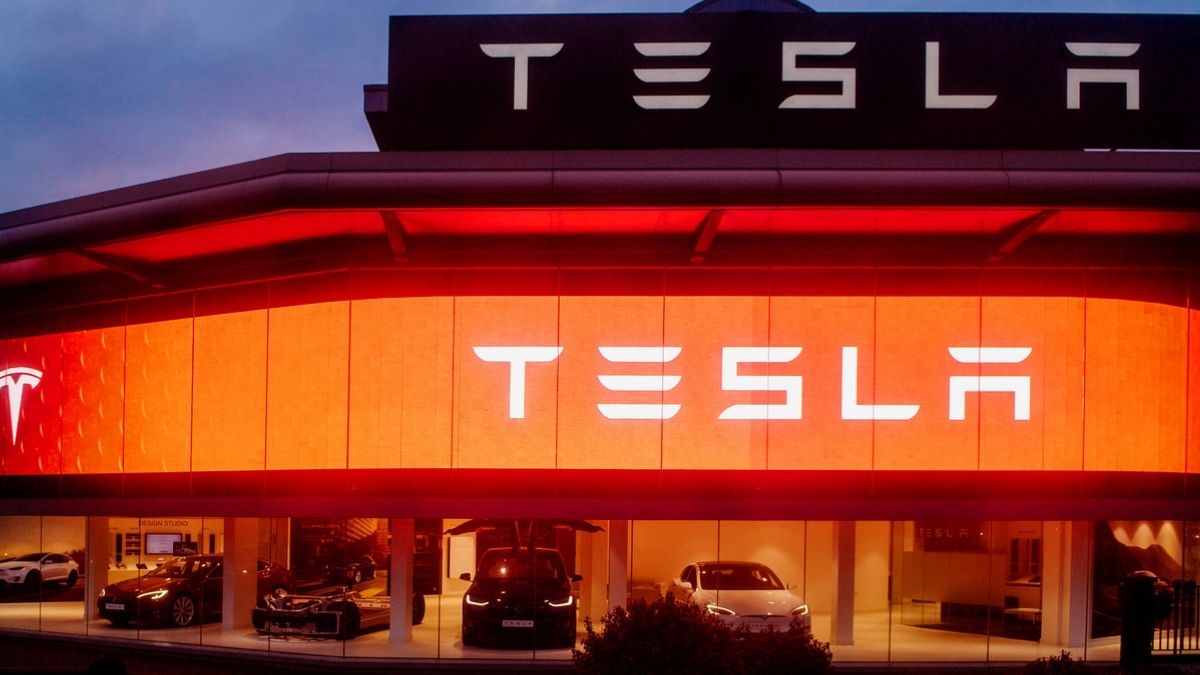 Shares of Tesla Inc dipped by about 4% on Tuesday. The reason behind the fall is being attributed to concerns among the investors about Tesla’s main revenue drivers and the impact of a global chip crunch on its operations as it increases its production.

Nicholas Hyett, equity analyst at Hargreaves Lansdown stated that a global deficit of computer chips is expected to restrict production from all manufacturers in the near future and Tesla won’t be left behind from it.

Tesla Inc’s quarterly revenue was barely limited to its past estimates. It relied mostly on sales of environmental credits and liquidation of 10% of its bitcoin investment of $1.5 billion.

On Monday, Tesla stated that it caught hold of $518 million from the sales of environmental credits, which is an increase of around 46% from last year. The electric vehicle company earns credits for exceeding emissions and fuel economy standards and sells them to other automakers that face scarcity.

Wearing mask can be avoided in outdoor areas except in crowd, says Oregon health experts