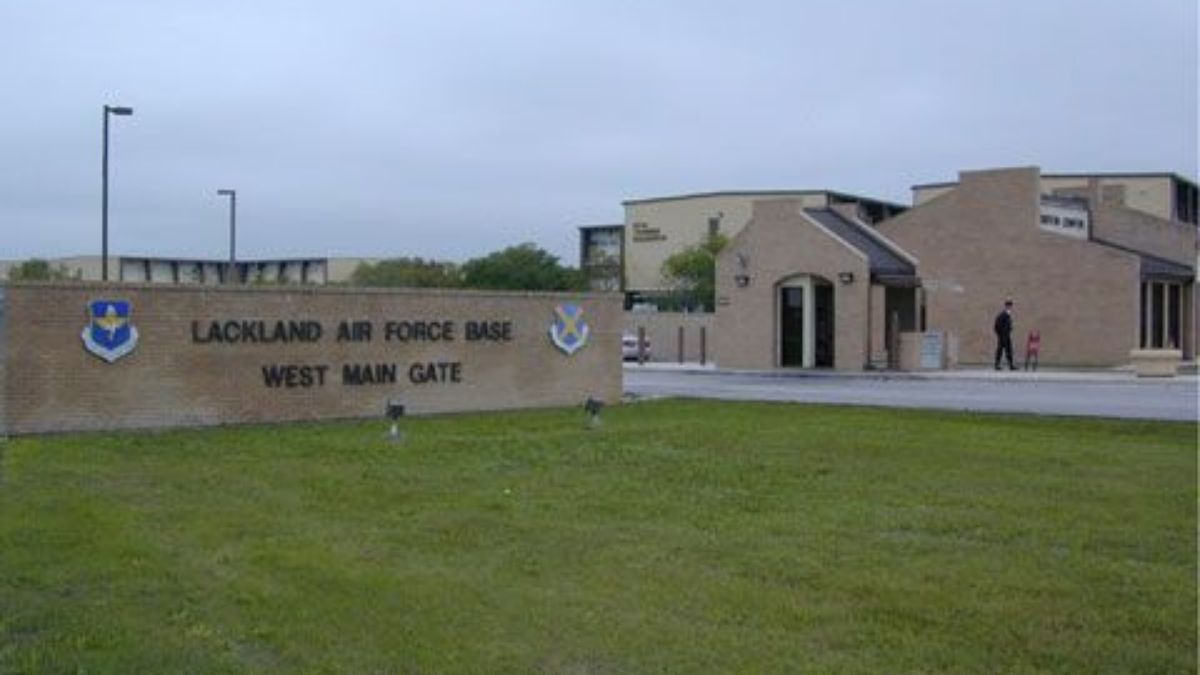 A U.S military base in San Antonio, Texas, issued an active shooter warning on Wednesday and ordered all personnel to impose lockdown procedures, according to a message on the facility’s official Twitter account, reported Reuters.

Emergency responders were working in tandem with the local police to spot more than one shooter at the Joint Base San Antonio Lackland and vacate the location, officials stated in a message posted to Facebook.

It confirmed that no injuries had been recorded in a shooting that seem to have taken place outside a base gate.

San Antonio Police gave no comment and directed questions to Joint Base spokespersons, who could not be reached at the point, according to Reuters.

In 2016, two airmen died at Lackland in what military officials call a “workplace violence incident.”

The joint base, established through merging of two Air Force bases and the Army’s Fort Sam Houston in 2010, gives basic and advanced training to military personnel.