The Apple-Facebook discord to increase after Apple’s new updates 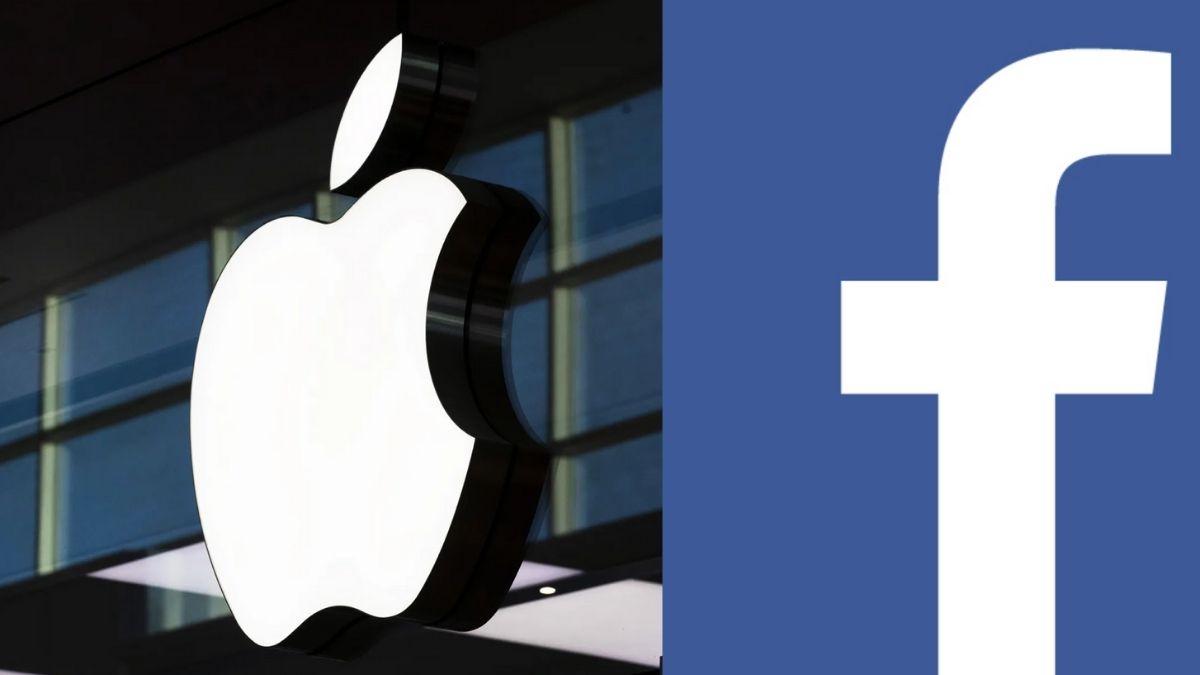 Then came the App Tracking Transparency feature that hinders app algorithms that keep track of their user’s search record and display ads accordingly.

Apple News stories, Apple Music tracks, and FaceTime video chats with non-iPhone users can be a huge blow to many other apps including Facebook that had already borne a huge brunt when iMessages was updated with avatars and another tech- glams.

The launch of the new iPhone update iOS 15 has taken its user’s privacy setting up by too many notches which are set to cause some more unease to Facebook.

What Apple has improved in its Apps and Devices