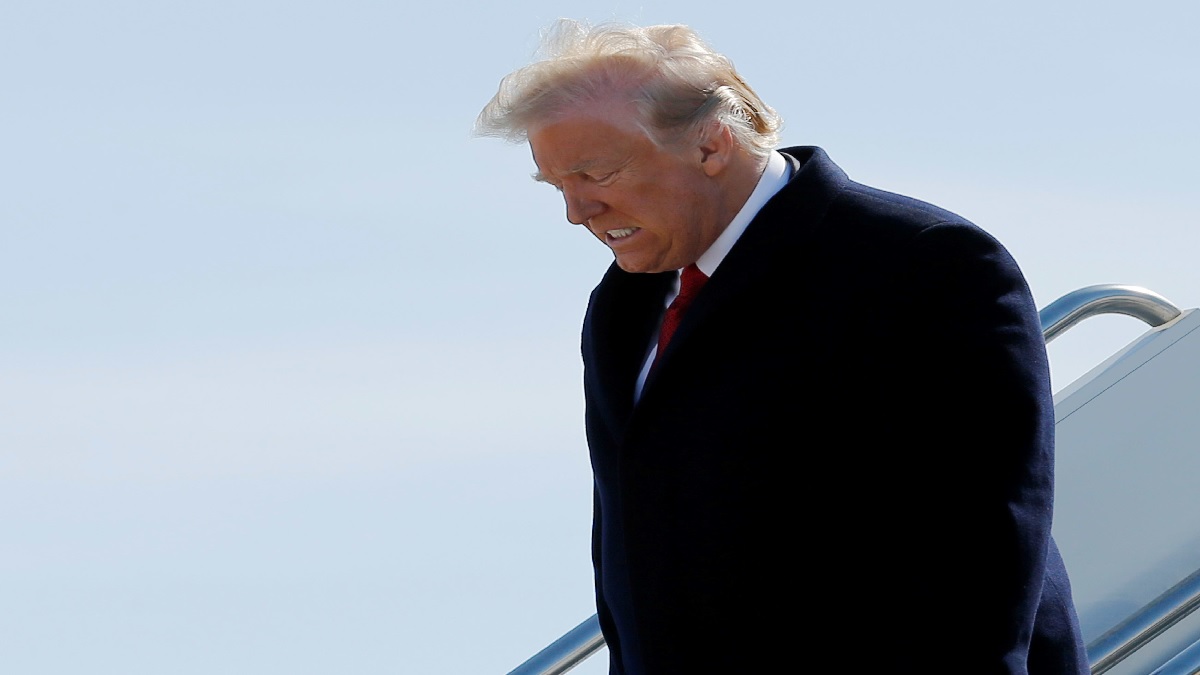 The Supreme Court on Monday formally refused to put on fast track hearing to election challenges filed by President Donald Trump and his allies.

“The motions of petitioners to expedite consideration of the petitions for writs of certiorari are denied,” the Supreme Court said regarding each one.

The orders, issued without comment, were unsurprising. The justices had previously taken no action in those cases in advance of last week’s counting of the electoral votes in Congress, which confirmed Biden’s victory.

The court still could act on appeals related to the Nov. 3 election later this winter or in the spring. Several justices had expressed interest in a Pennsylvania case involving the state Supreme Court’s decision to extend the deadline for receipt of mailed ballots by three days, over the opposition of the Republican-controlled legislature.

But even if the court were to take up an election-related case, it probably wouldn’t hear arguments until the fall.

In the Michigan case where attorney Sidney Powell, on behalf of Republican electors, alleged “unlawful counting of hundreds of thousands of illegal, ineligible, duplicate or purely fictitious ballots.” The U.S. District Court Judge Linda Parker said that because the election had already taken place and its results had been certified, it was too late to grant the injunction Powell sought, which would have included blocking state officials from sending the election results to the Electoral College and an order to send certified results that named President Trump as the winner.

In other cases brought by Georgia Republican electors represented by Powell and Wood also received an adverse ruling.