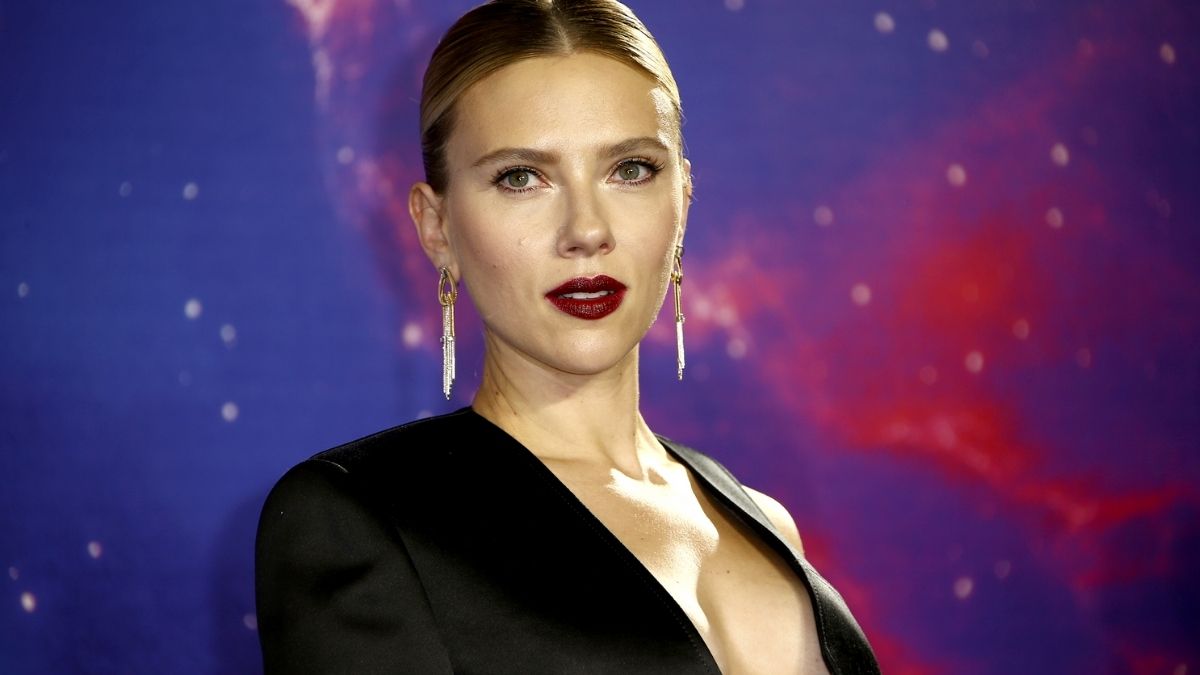 Scarlett Johansson made her film debut in 1994. She started taking up roles in movies and plays by 2003. She is a talented singer with two Billboard 200 albums. She won a Tony for Best Featured Actress for her role in ‘A View From The Bridge’. She is the third-highest-grossing box office star of all time. She supports causes like the Time’s Up initiative, Soles4Soles, Make Poverty History and many other charities. She is popularly known as ScarJo.

Here are some beautiful pictures of ScarJo. This was Scarlett’s red carpet outfit in the 2020 SAG Awards. She looks picture perfect in this blue, metallic and plunging outfit.

ScarJo is seen wearing a sexy red outfit with jewellery matching her personality, bright and shiny. She wore this outfit at the Golden Globe Awards 2020. She shows off her French manicure. Scarlett was seen in a cut-out dress showing off all her tattoos in a shiny metallic dress. She wore this silver dress at the Vanity Fairs Oscar Afterparty 2020. At the People’s Choice Awards, ScarJo decided to go casual in a red tube top and high-waist trousers. This picture matches the criteria of 3Cs, Cool, Casual and Classy. Scarlett wore this coral jumpsuit with white footwear at MTV Movie awards 2015. Her jumpsuit has an embroidered neckline which gives style to this subtle, pink outfit.

US election 2020: Joe Biden swears to revoke the Muslim Ban if elected

10 most expensive clothing brands you must check out!