“Replacing lead pipes that go into our schools, and our homes, and our businesses – that’s infrastructure,” says additional video to tweet. 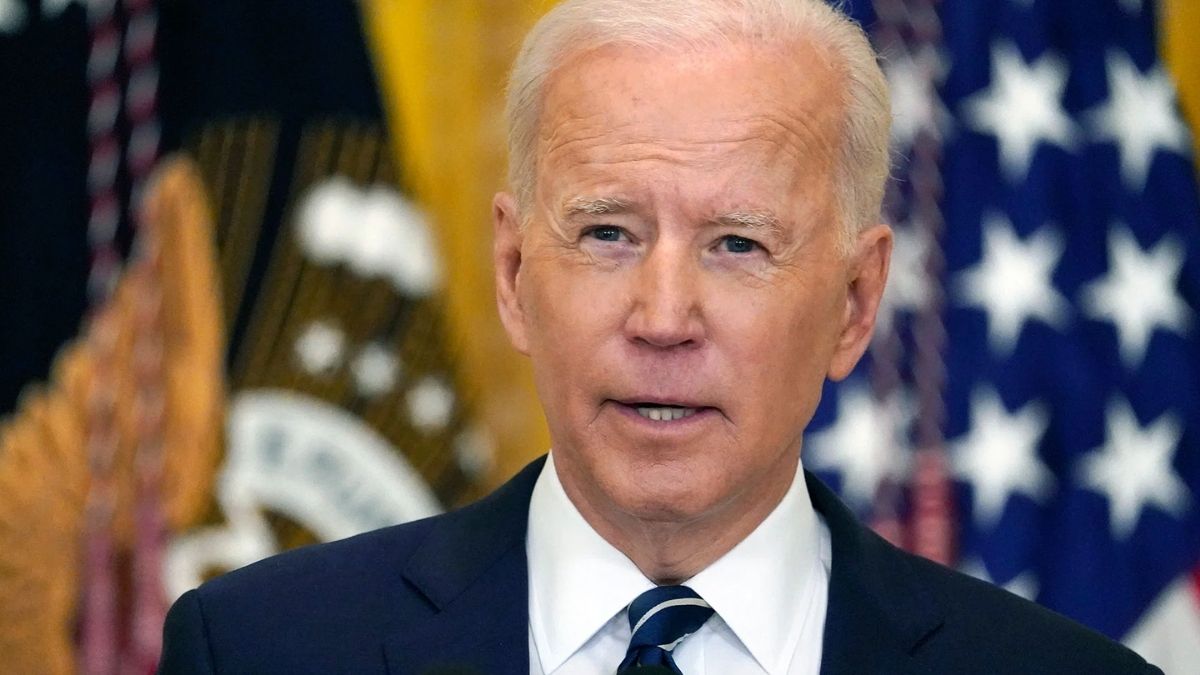 The deteriorating infrastructure is a matter of concern for the United States. Hence, learning its necessity is of huge importance lodging in current scenarios. President Biden observed taking rapid steps to implement it and create awareness about its importance among citizens.

The President is continuously trying to deepen the message of professed infrastructure through various mediums. Biden took it to Twitter for days trying to articulate his message in a decorated way.

President Biden tweeted. “This isn’t complicated”. “Replacing lead pipes that go into our schools, and our homes, and our businesses – that’s infrastructure,” says additional video to tweet.

A focal point will be that Biden’s definition of infrastructure seems to be much more enclosing than many Republicans agree with. It still under wraps whether the bill will be implemented or not, but the President is leaving no chance to make people understand its relevance.

Kylie Jenner is killing in her all blue outfit in recent Instagram picture; Check it out!

Sibling Rivalries that run our economies