Three killed after shooting inside Royal Palm Beach in Florida 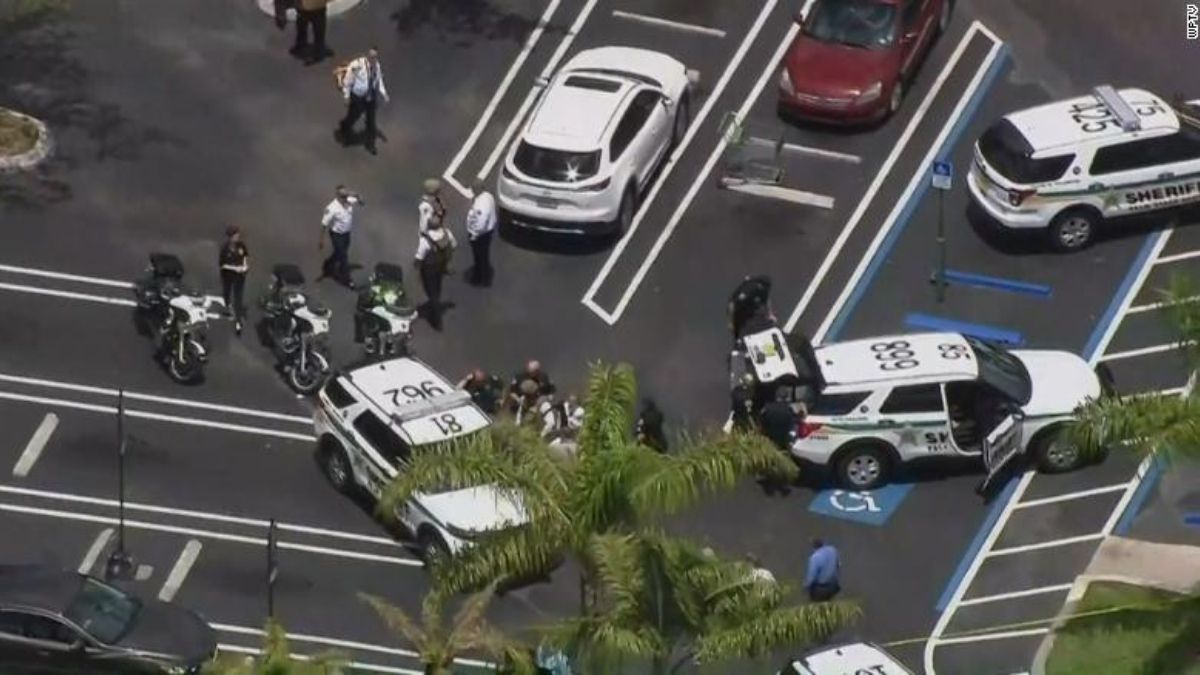 Detectives were inquiring an incident of shooting that led to the death of three people in a Publix supermarket in Royal Palm Beach, Florida on Thursday morning, reported the Palm Beach County Sheriff’s Office.

Among the killed were, a man, woman and child and the shooter was also killed in the incident, officials stated.

However, it was not immediately clear which person was the shooter.

County Commissioner Melissa McKinlay, who represents the locality, told in a statement that she was informed that the child was a toddler.

“This was NOT an active shooter situation,” Teri Barbera, spokesperson for the sheriff’s office stated.

Officials informed that the shooting happened inside the store, close to its produce section, just after 11:30 AM.

At a news conference on Thursday afternoon, Barbera said that the detectives were talking to witnesses and assessing surveillance video as they tried to understand what led up to the incident.

Officials did not mention any information related to the relationship shared between the three people, but Barbera informed that they may have known each other.

Here are the 5 most expensive stocks in the world