The United States of America with 50 states has its imprints on the Global Culture. This largest economy in the world has lots of cool stuff to offer. Here are few interesting facts about America.

You read it right. There’s a Corn Palace in America! They are raw and painted though don’t tryna taste but yes this palace is entirely made up of corn. It’s located in South Dakota. During annual events in the months of July and September, this palace becomes even more royal. 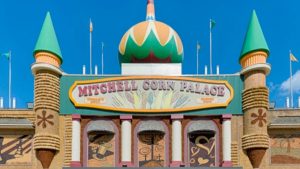 Alaska, which has USA’s tallest mountain peak and is an extremly beautiful state, was a part of Russia till1867. After which Russia sold it to America. 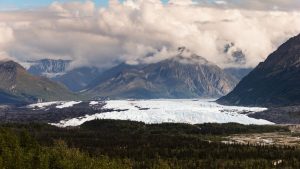 3. Statue of Liberty is French

The World famous Statue of Liberty is actually a gift from France. How generous of them but the hilarious part is that 3 years later, America gifted a smaller version of same statue to France. Imagine you gift me Hershey’s chocolate and on your birthday I gift you a smaller version of the same bar. 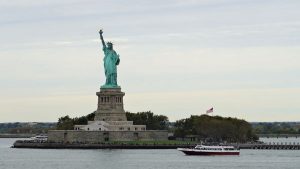 Americans love their flag. It’s almost everywhere but do you know it had 27 different versions. Though each of them has its own symbolic meaning but the origins of the first one are quite unclear.

Historical Flags: There have been 27 official versions of the American flag, starting with the first one in 1777 which displayed 13 stripes and 13 stars (for the 13 original colonies). Buy Them at https://t.co/FBy0UIeIjS pic.twitter.com/aK15DmggUe

5. London bridge is in Arizona

Well to all the non- Americans, its like a thunderclap. The famous London bridge is in Arizona and not in London. It was sold to America in an auction 200 years ago. 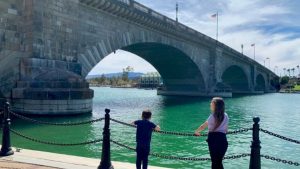 There exists 42 presidential heads designed by David Adickes that are approx 20 ft tall and are placed in a private property in Virginia. Isn’t it a weird yet extremely amazing fact? 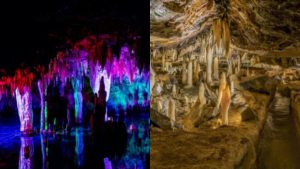 The world famous center of entertainment, Hollywood is situated in the USA.  There exist various landmarks such as the brass star embedded Walk of Fame and the TCL Chinese Theatre in Hollywood. 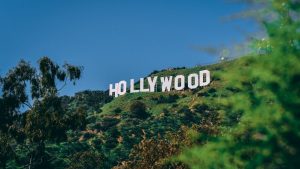 This famous city is home to various casinos and is renowned for its nightlife, entertainment, gambling, and shopping. It is also known as gambling capital of the world. Well ‘Boring’ is the name of city not an adjective. It is hub for timber industry. The city was named after its founder, William H Boring and even celebrates a boring day, annual celebration to comemorate the day it seperated from Scotland. 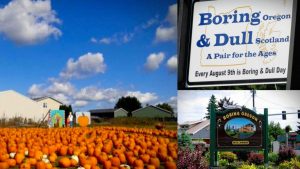 The Story of Google