Let’s check out top 10 quotes of Robert Downey Jr that will definitely motivate you. 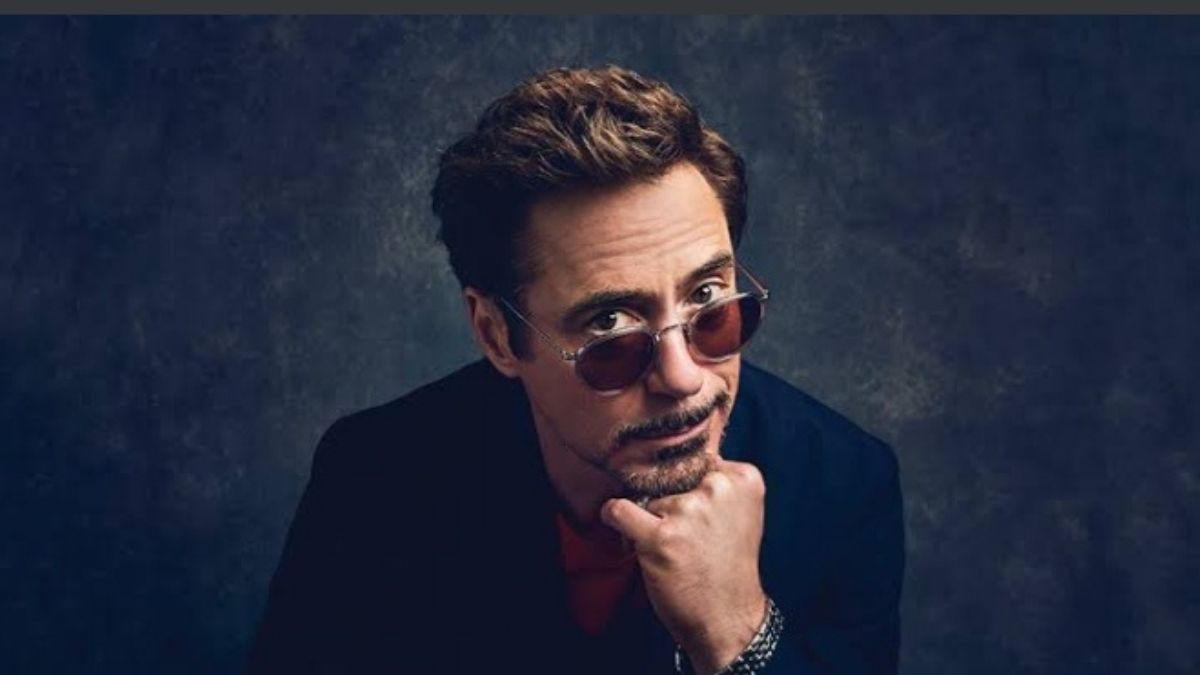 Robert Downey Jr is one of the highest paid and most loved actor in Hollywood with numbers of accolades, but it was not an easy way of success for our “Iron man”. Though Robert Downey Jr has a family background in the film industry, his life was full of challenges and difficulties.He was introduced to drugs by his father at an early age to which he later got addicted.He is an inspiration and also a motivation for many individuals.

“Do I want to be a hero to my son? NO. I would like to be a very real human being. That’s hard enough”

“I think it’s miraculous that nobody survives themselves”

“Listen, smile, agree, and then do whatever the f*&k you were gonna do anyway”

“I just think it’s good to be confident. If I am not on my team why should anybody else be.”

“People rise out of the ashes because, at some point, they are invested with a belief in the possibility of triumph over seemingly impossible odds.”

“Job one is to get out of that cave. A lot of people do get out but don’t change.”

“To me, friendship means loving tolerance.”

“I’ve noticed that worrying is like praying for what you don’t want to happen.”

“I think that we all do heroic things, but hero is not a noun, it’s a verb.”

Top 10 quotes of Joaquin Phoenix that will inspire you

Glimpse into Johnny Depp’s creative personality and most inspirational, motivational quotes by him

Trump impeachment trial is uncertain as Pelosi gives no clues