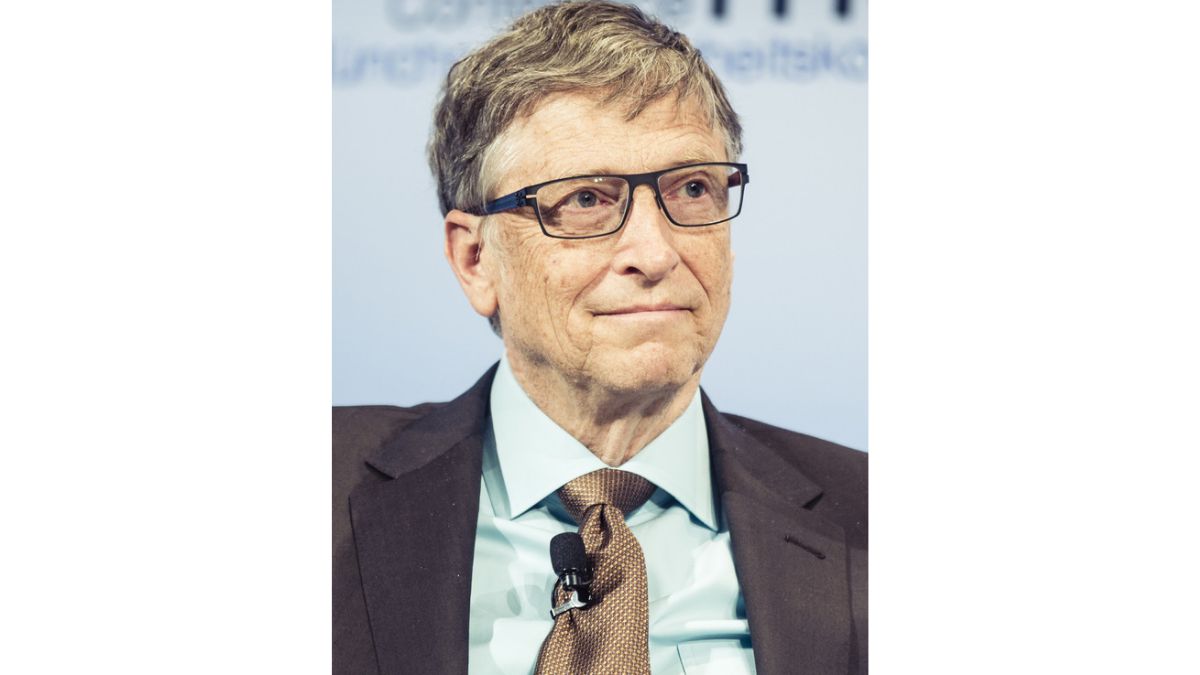 Bill Gates, a name that is consistent in the list of Top 10 richest people in the world, was just a tech-obsessed 13-year-old student at Lakeside School in Seattle who later founded Microsoft with Paul Allen. But Microsoft isn’t the only company Bill owns. Check out the list below. 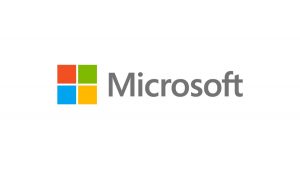 Bill Gates is the name associated most popularly with Microsoft as he was its co-founder. In 2020, Bill Gates stepped down from the chair and now has only a 1.34% share in the stake. He now serves as a technical advisor and has relatively little to do with daily operations. Satya Nadella is the current CEO of Microsoft.

Though the company is owned by Warren Buffet but his close friend, Bill Gates has 7.8% of shares here. Berkshire Hathaway owned the largest holding of the Bill and Melinda Gates Foundation until he resigned as its trustee.

Four Seasons Hotel and Resorts is an international luxury hotel and resort company that was founded in 1961 and now has more than 100 hotels and resorts around the world. Gates together with Prince Al-Waleed bin Talal of Saudi Arabia own 95% of the company in shares after a $3.8 billion investment in 2007.

Caterpillar is a manufacturer and designer of heavy vehicles used in the energy, mining, and agriculture industries. Bill Gates and Melinda Foundation owns a major part of Caterpillar Inc which also sells financial products such as insurance through a global dealer network. 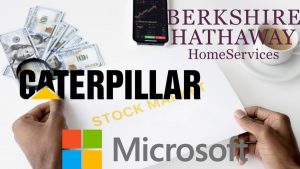