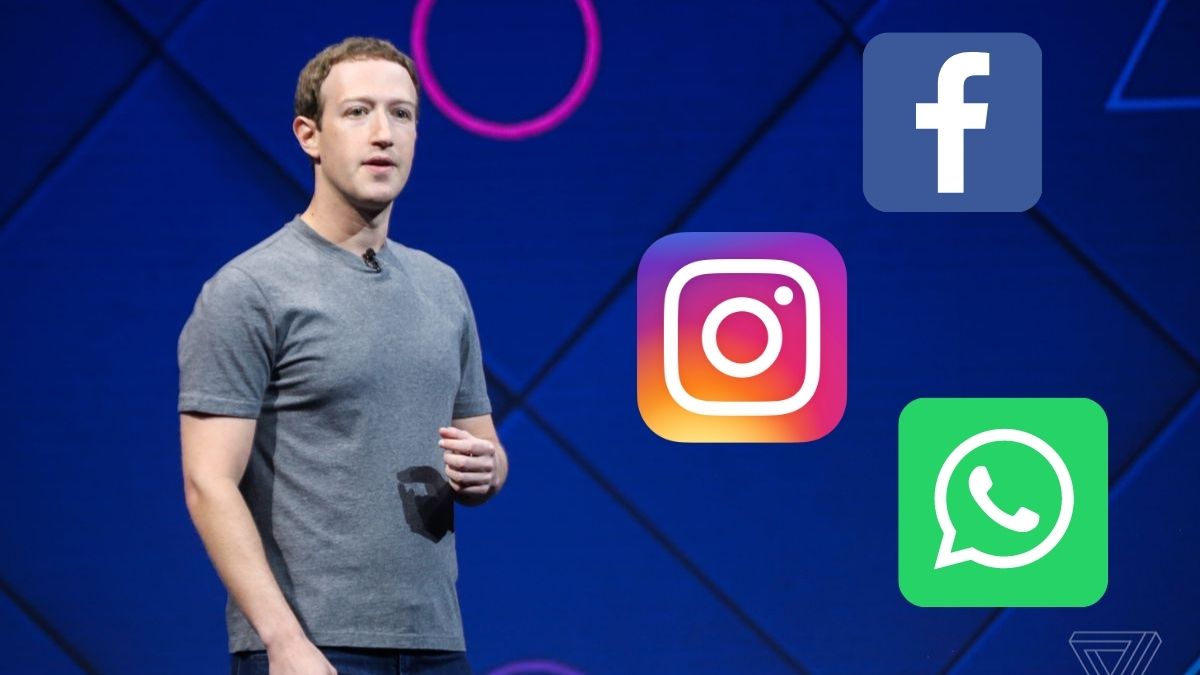 Mark Zuckerberg founded the world’s largest social networking website, Facebook, in 2004 with several of his Harvard College roommates. Since then, the company has grown into a world-beater with about 2.5 billion users and a market cap of $479.2 billion.

Zuckerberg and his magnum opus have since then expanded beyond its original social networking operations. It now fields products that include messenger, photo, and video sharing, augmented reality, and many other apps and services. The key behind the growth of the company is acquisitions of other businesses and the revenue that Facebook generates. The company has sorted to buying any potential rivals before they peak. This has also drawn the attention of the Federal Trade Commission (FTC) for potentially partaking in anti-competitive practices.

Following are the acquisitions made by Zuckerberg and his company. The revenue and profit breakdown of the companies towards Facebook has not been provided. 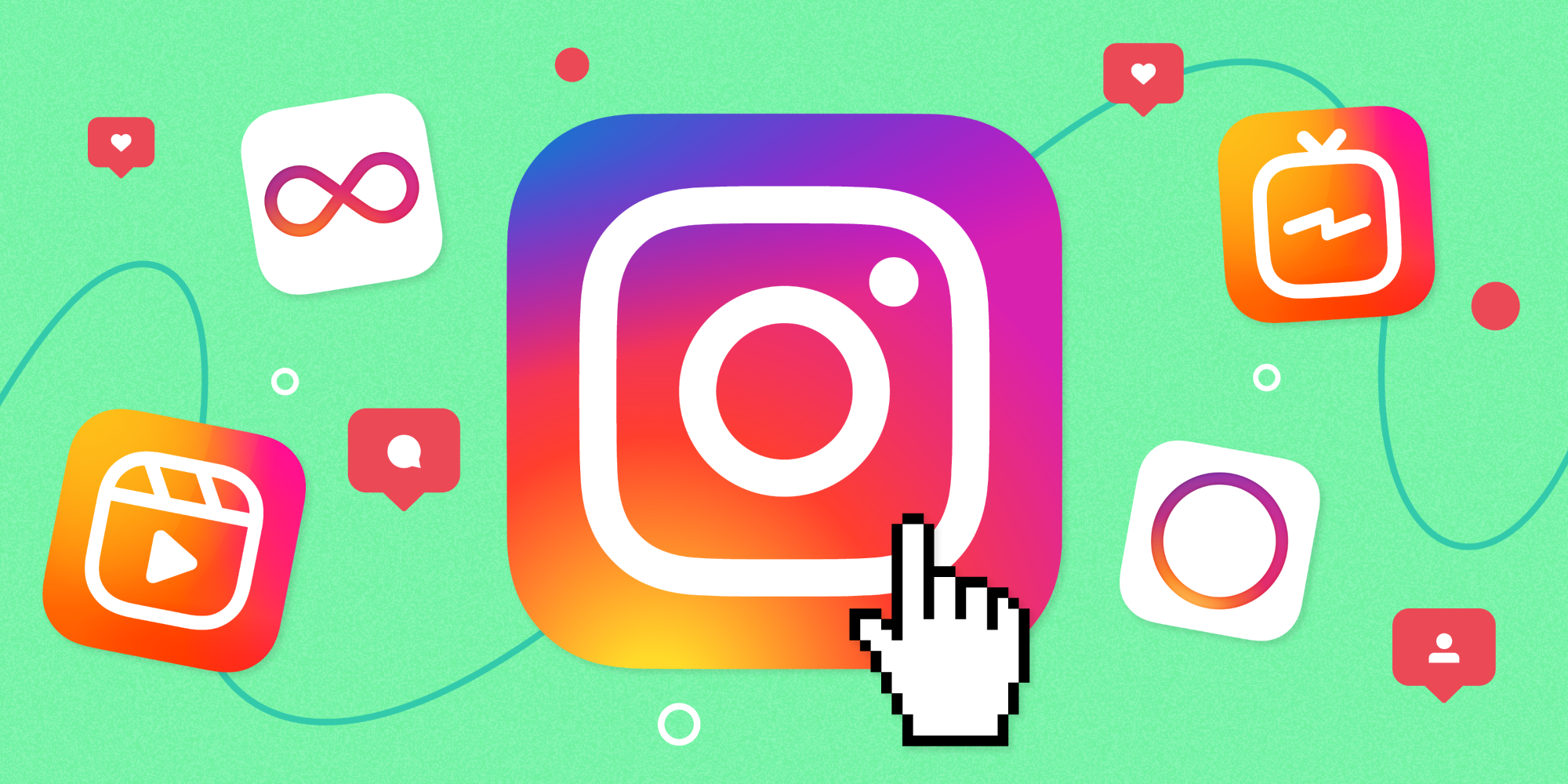 Instagram launched as a photo and video-sharing social networking platform in the year 2010. Users could upload, edit, and tag photos and videos. It became quite popular amongst teens and young adults and looked set to become a behemoth. In 2012, Facebook acquired Instagram, which was till now an independent, for a sum of $1 billion.

Facebook began building and growing the app independently from the main platform, something that is done to this day. Although Instagram was not generating any revenue, Facebook paid a hefty amount for its acquisition, showcasing the willingness of the company to pay for potential.

WhatsApp is a messenger and calling service provider available to users around the world on both iOS and Android platforms. Launched in 2009 with the objective to provide a low-cost alternative to text messages, the company was acquired by Facebook for $19 billion in 2014.  The app boasts more than 400 million active monthly users, pitting it as a direct rival of its parent company. 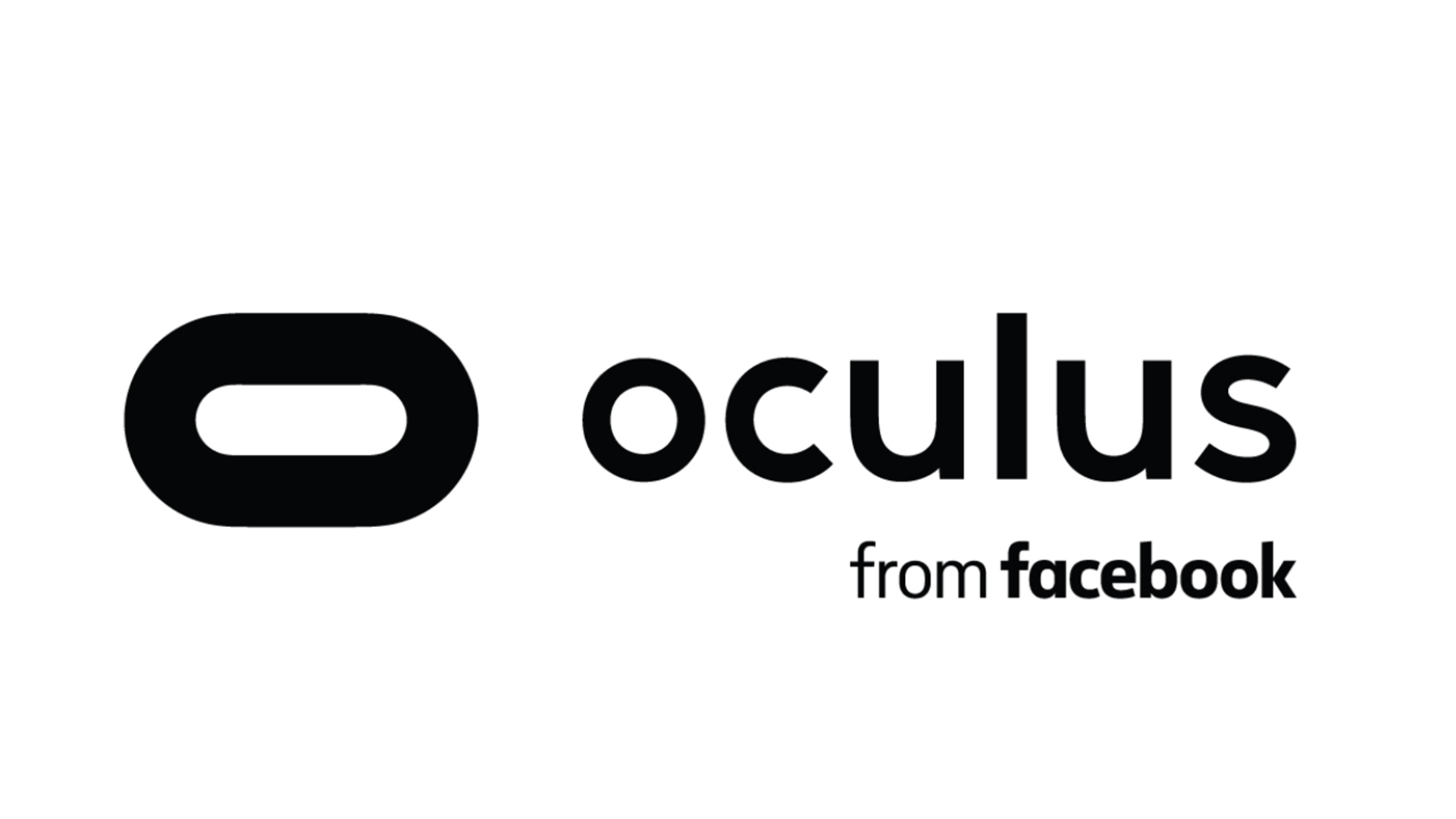 Merely weeks after Facebook announced its acquisition of WhatsApp, the company bought the virtual reality hardware and software company, Oculus VR. Founded in 2012 and is known for its Oculus Rift product, a virtual reality headset designed specifically for video gaming. Since its purchase in 2014, the subsidiary has also opted for multiple acquisitions. Most notably, the 2015 purchase of Surreal Vision, specialists in 3D scene mapping reconstruction.

At the time of purchase, the company was in the midst of developing a prototype of the now popular headset. Once again, highlighting Zuckerberg and his companies eye for identifying talent and potential. The acquisition had an instant impact on the company, catching the eyeballs of the virtual reality market. 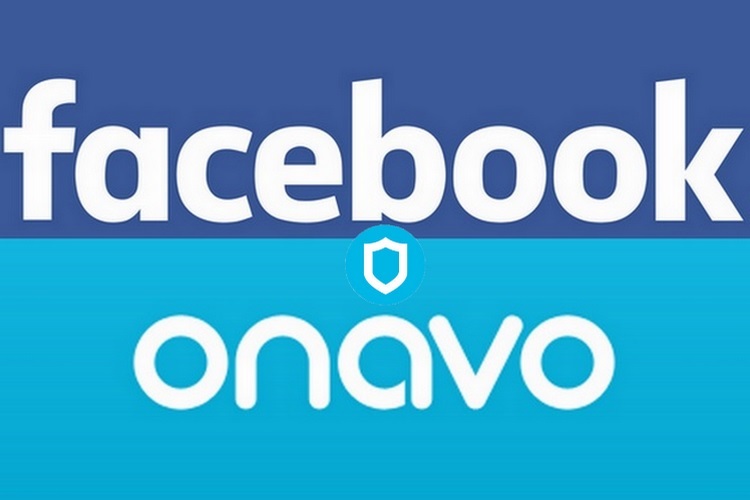 The Israeli company Onavo was founded in 2010 and is known for performing web analytics on other mobile apps to determine customer usage. The acquisition of Onavo took place in October 2013 for an undisclosed amount. Analysts estimate that the sum might be between $100 million to $200 million. Although the company was not the biggest purchase made by Facebook and Zuckerberg, it paved the way for other acquisitions by making early determinations about other companies and apps. The app has been classified as spyware on occasions, forcing the owners to remove it from both iOS and Android platforms. 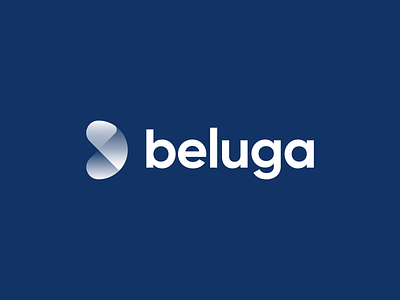 Beluga is a messaging app service that was founded in 2010, only to be acquired by Facebook a year. The company was purchased for an undisclosed sum while in the midst of its fundraising process. The technology acquired went on to become the social media company’s accomplished Messenger platform. Once more, expanding its reach and eliminating a potential rival.