Top 7 amusements parks to visit in California in 2021 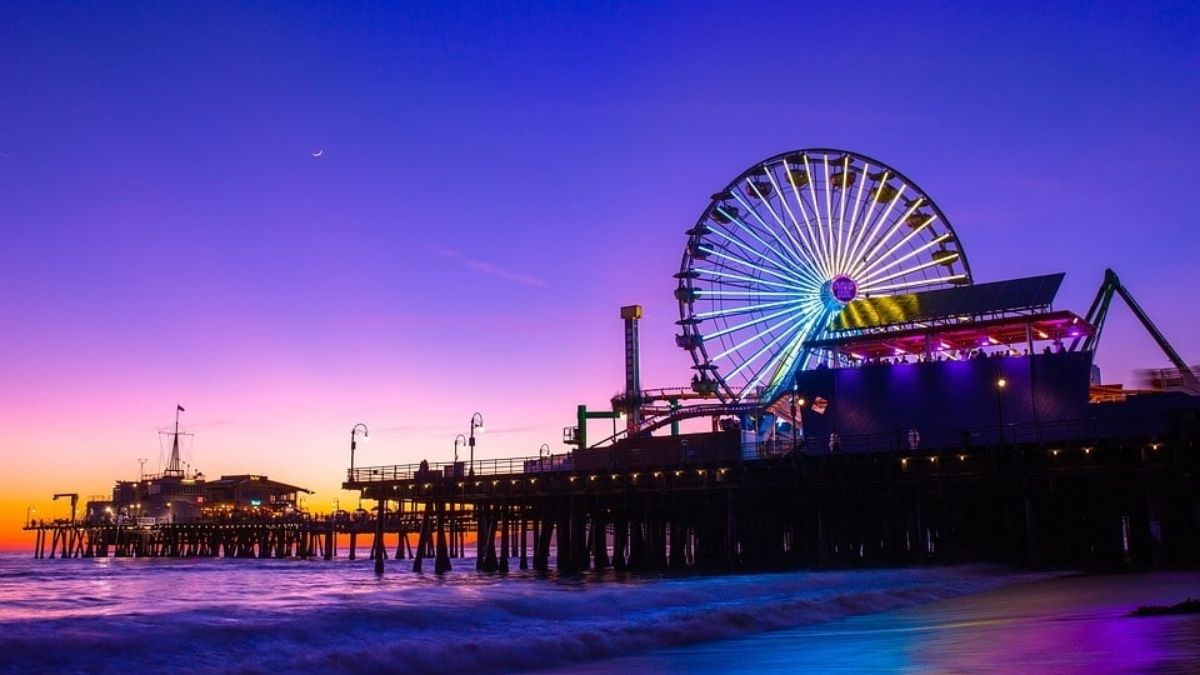 The worldwide trendsetter of popular-culture. The roots of Hollywood and platter of cuisine have much more stored in to perplex and pries us to visit California. The Golden State has a plethora of amusement park pleasure to pop in on.

Do not waste a single minute choosing your favorite destination to have an adventurous vacation from the given enumeration below. 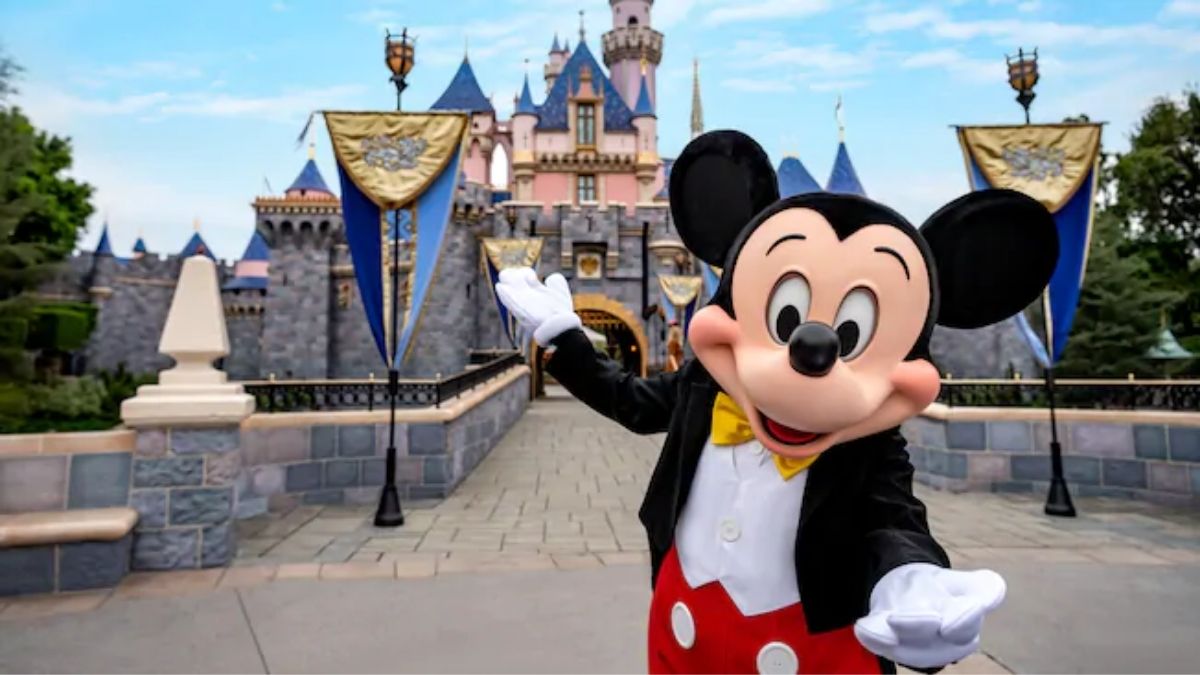 The dream of a five-year-old and bucket list of 50 Disney land is on everyone’s list. The park is the fantasy world engendered into reality. This Disney park in Anaheim is Walt Disney’s original theme park. The park is also known for its array of delicacies to offer. Enjoy your trip with Disney characters you always daydreamed. 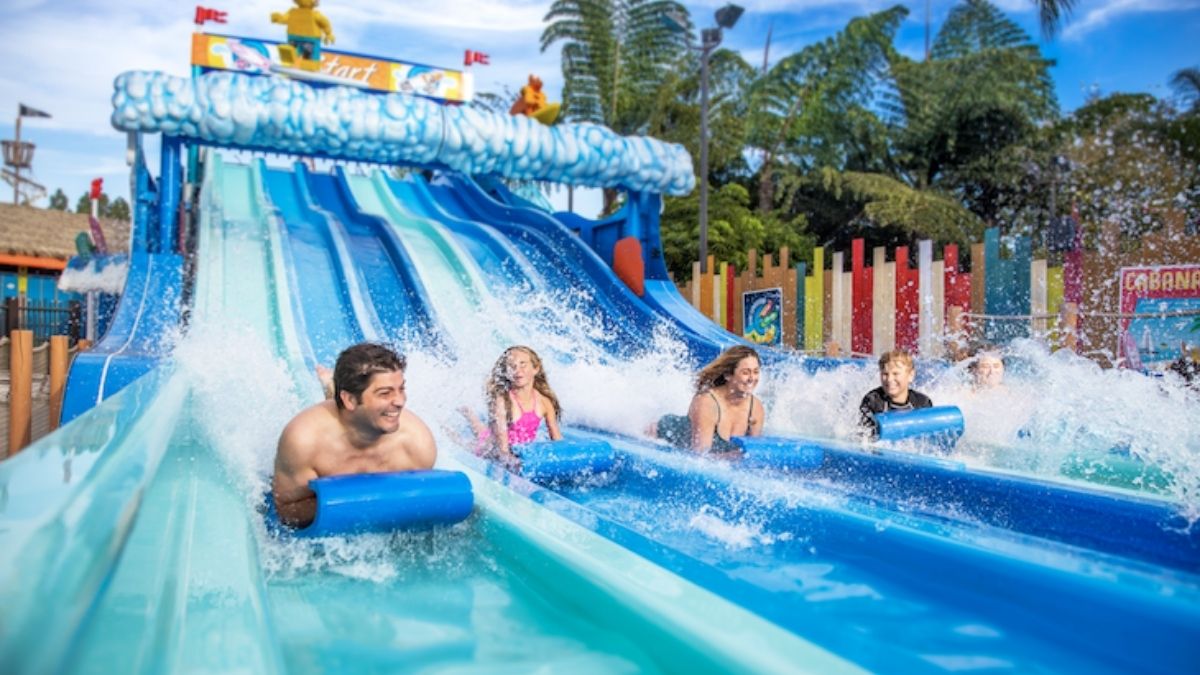 The theme park based on the Lego toy brand is among the first theme park to open outside Europe. A second park in the United States, Legoland Florida, opened in 2011. The park has a theme of dinosaurs and explorations, pack your bags and book your ticket to visit this phenomenal place. 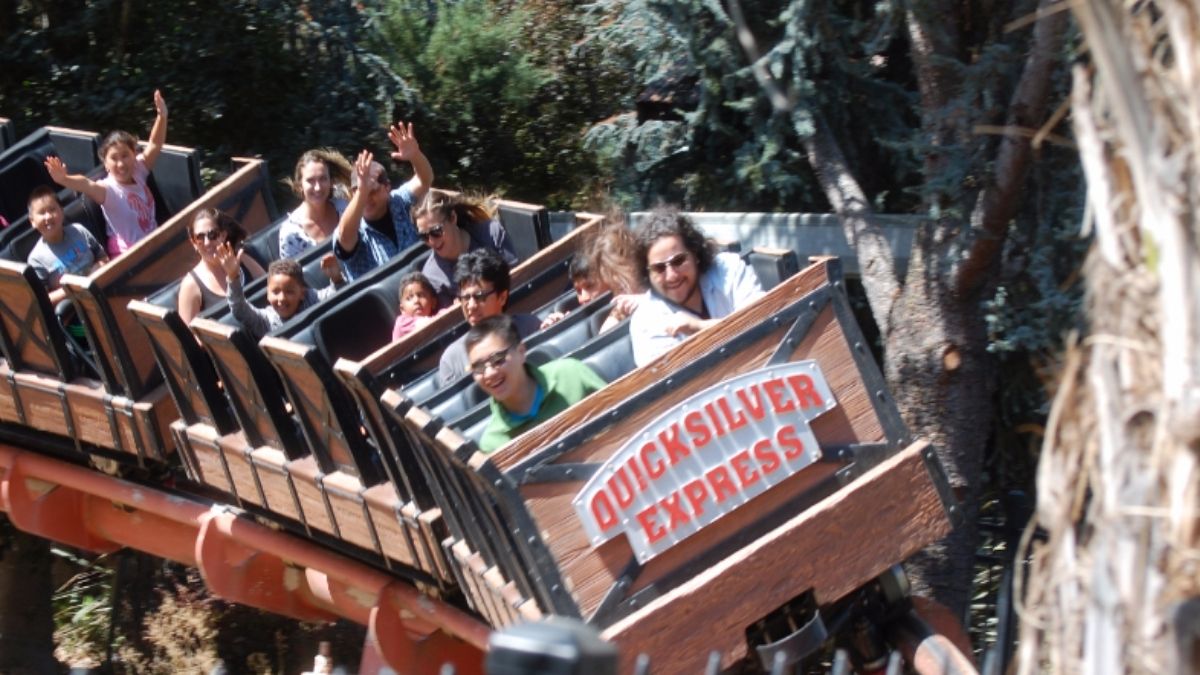 The world knows about Disney land and Universal Hollywood studios, but this is where you will find eternal peace. The park offers a garden theme, features tame, horticulture-themed rides with names like Artichoke Dip, Garlic Twirl, and Apple & Worm. Don’t miss the whimsical Circus Trees. 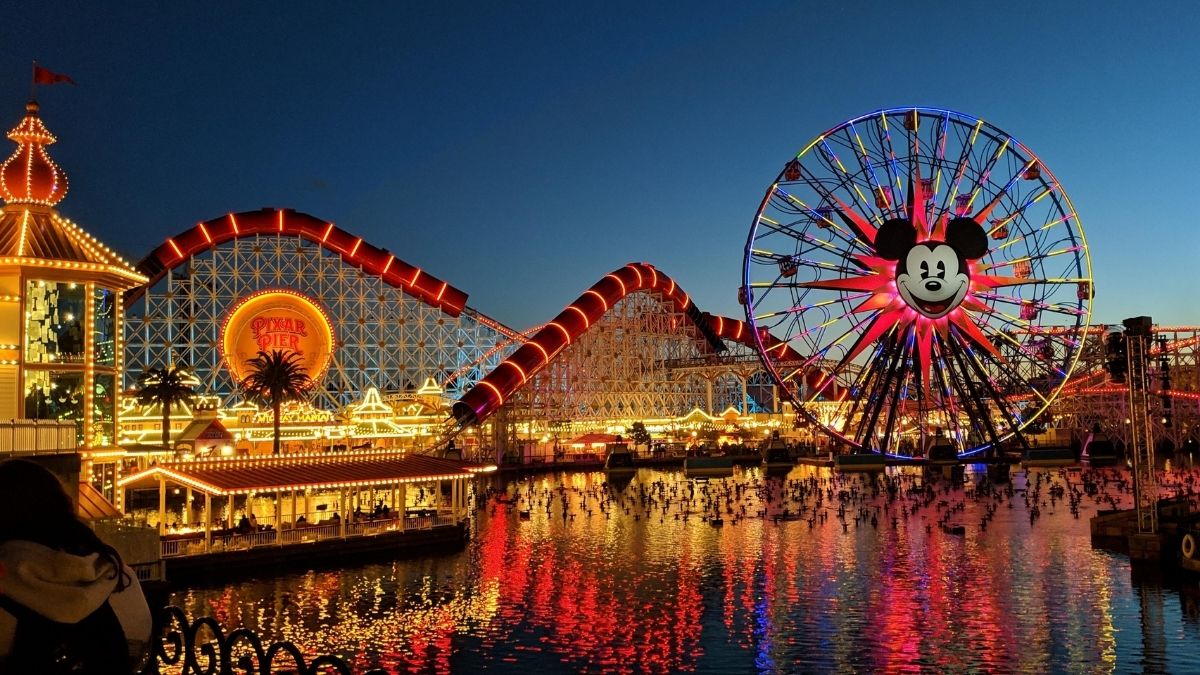 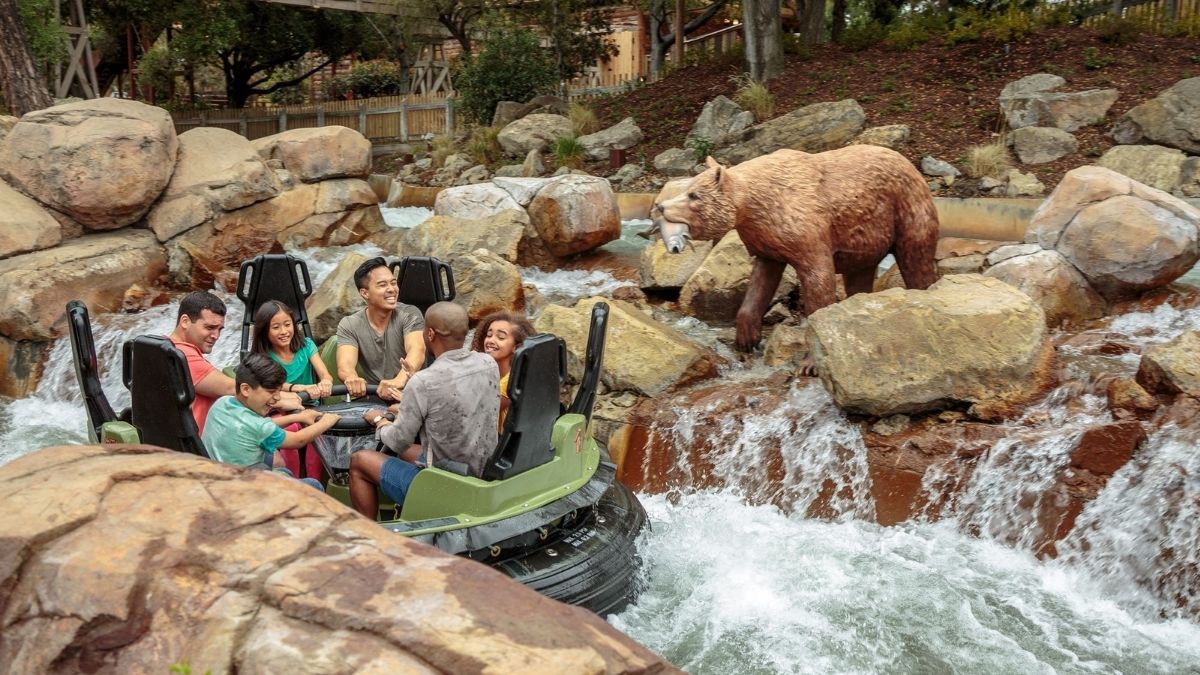 In 2018, it was the most visited park and averages approximately 4 million visitors per year. The park features 40 rides. Of course, you can enjoy boysenberry treats (the boysenberry pie is a must), as well as seasonal events that include a boysenberry festival. The park offers eclectic rides for every age and interest. 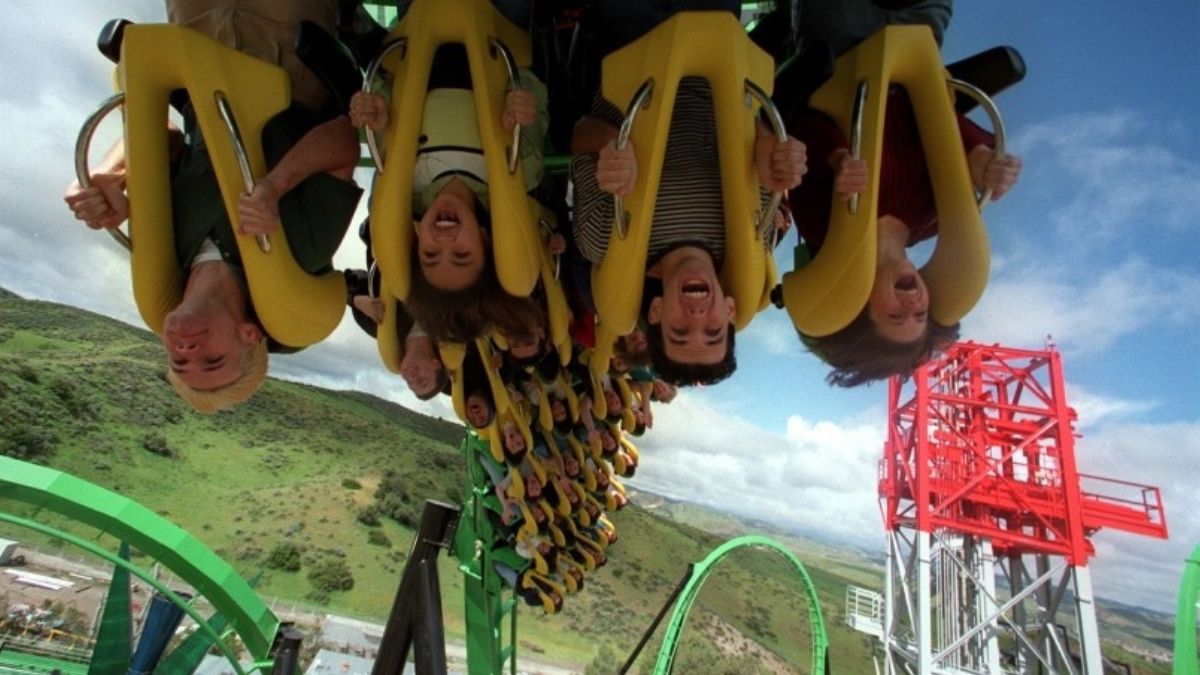 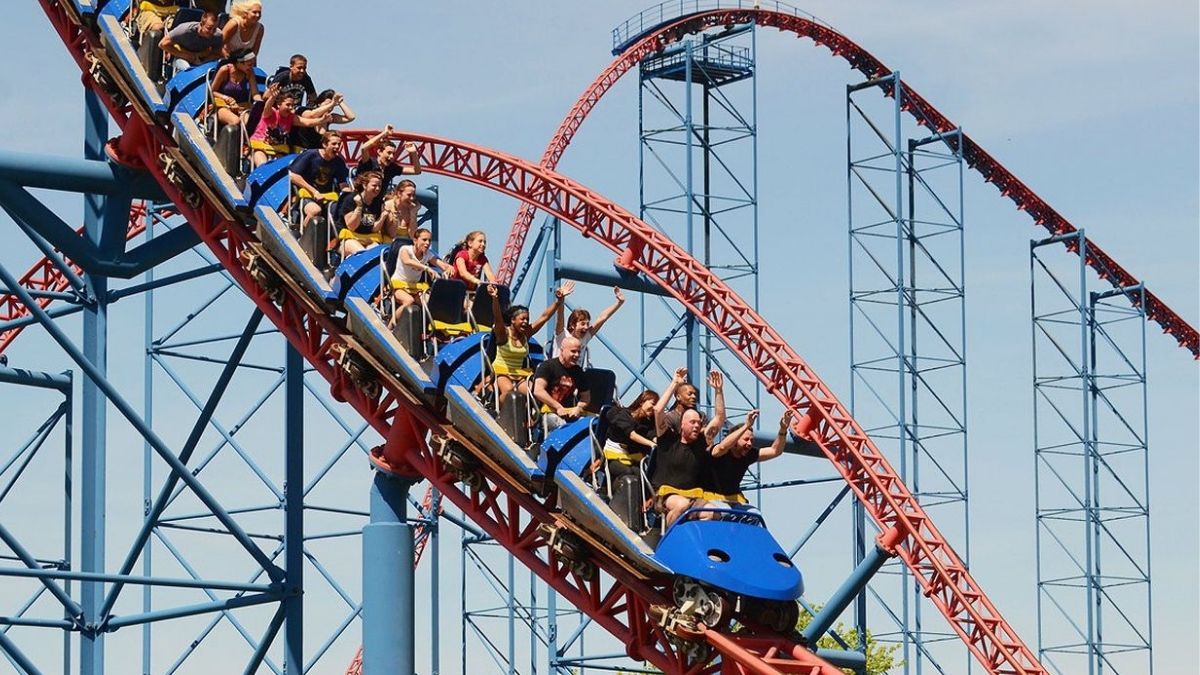 “The Entertainment Capital of LA’ is the world of movies we always astound of its creation. Universal Studios Hollywood is the creator of marvellous genesis. In 2019, Jurassic World – The Ride opened, perfect for dinosaur lovers young and old!

Top Amusement parks in Colorado to visit in 2021

Top Universities in Connecticut to study in 2021

Delta Air Lines to stop blocking middle seats from May 1

Airbnb supply gets a boost as vacationers prefer remote stays

All you want to know about COVID Passport