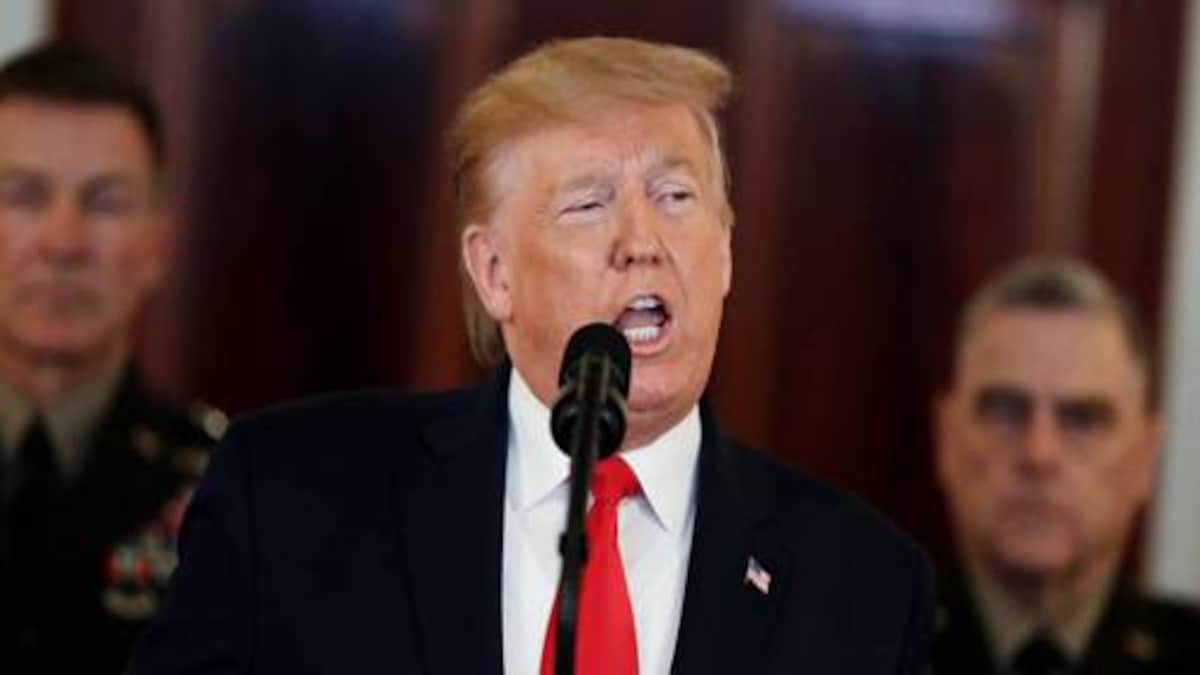 US President Donald Trump has issued an emergency declaration for the national capital here ahead of his successor Joe Biden’s inauguration on January 20, amidst threat perception to the event by federal agencies.

In a statement on Monday, the White House said the President’s action allows the Department of Homeland Security (DHS) and the Federal Emergency Management Agency (FEMA) to coordinate relief efforts to alleviate the hardship and suffering caused by the emergency on the local population.

The declaration from Mr. Trump comes five days after a pro-Trump mob stormed the Capitol as Congress began formally counting the Electoral College votes to certify his defeat to Biden. Five people died.

Mr. Trump has spent months complaining that he was cheated out of an election victory by widespread voter fraud, which election officials say does not exist.

Mr. Trump’s emergency declaration is in effect from Monday through Jan. 24.

The Federal Bureau of Investigation has warned of armed protests at all 50 US state capitals, including Washington, in the lead up to next week’s 59th Presidential inauguration. Similarly, the US National Guard Bureau has also warned of possible riots next week.