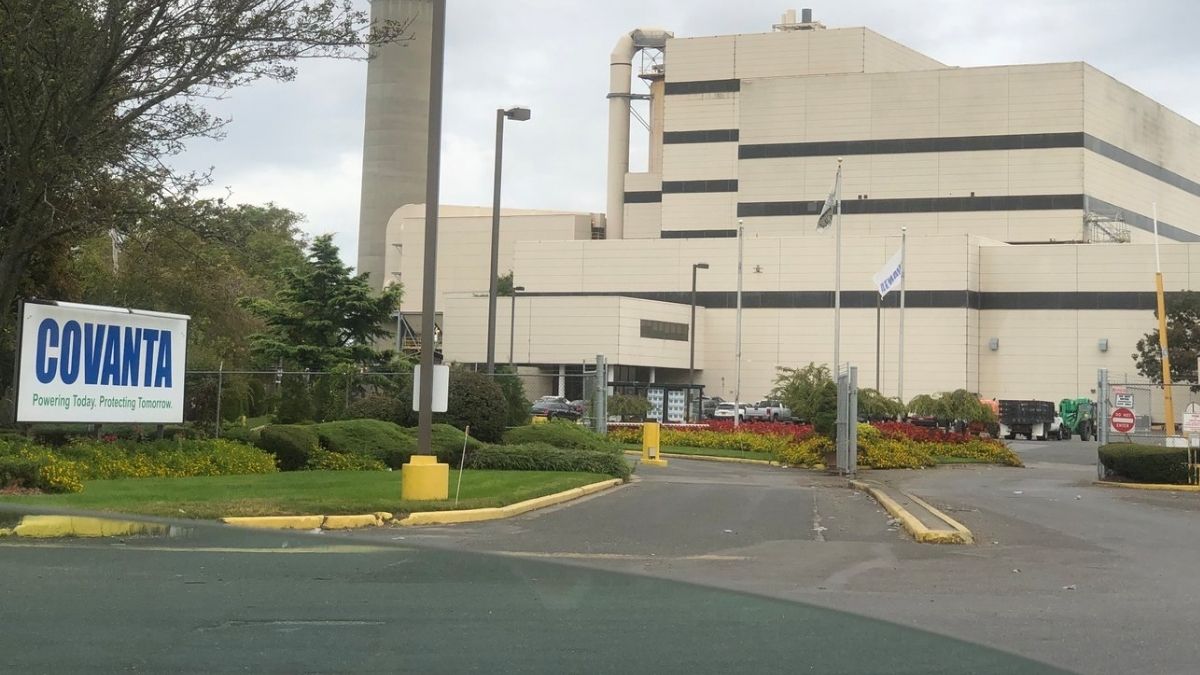 The world’s biggest operator of waste-to-energy facilities, Covanta Holding Corp, announced on Wednesday its acquisition by EQT infrastructure for $20.25 a share. The deal will be done in cash and is valued at $5.3 billion. The price matches a 37% premium over Covanta’s unaffected share price of $14.78 on June 8, the value of the stock rose a day later as speculations of the deal became widespread.

Closure to the deal is expected to be achieved by the end of the year. EQT plans of working with the existing management of Covanta in an effort to grow the company, enhancing the existing assets in North America, Europe, and the U.K. Convanta’s 40 plus facilities that process about 21  million tons of waste in a year, collected from municipalities and businesses to convert it into renewable energy that eventually powers more than a million homes. The waste-to-energy pioneers saw their shares rise 7% premarket on the news and are up 41.% in the year.

30% increase in U.S overdose deaths during the pandemic

Private: Stanchion Layouts that are effective for crowd control