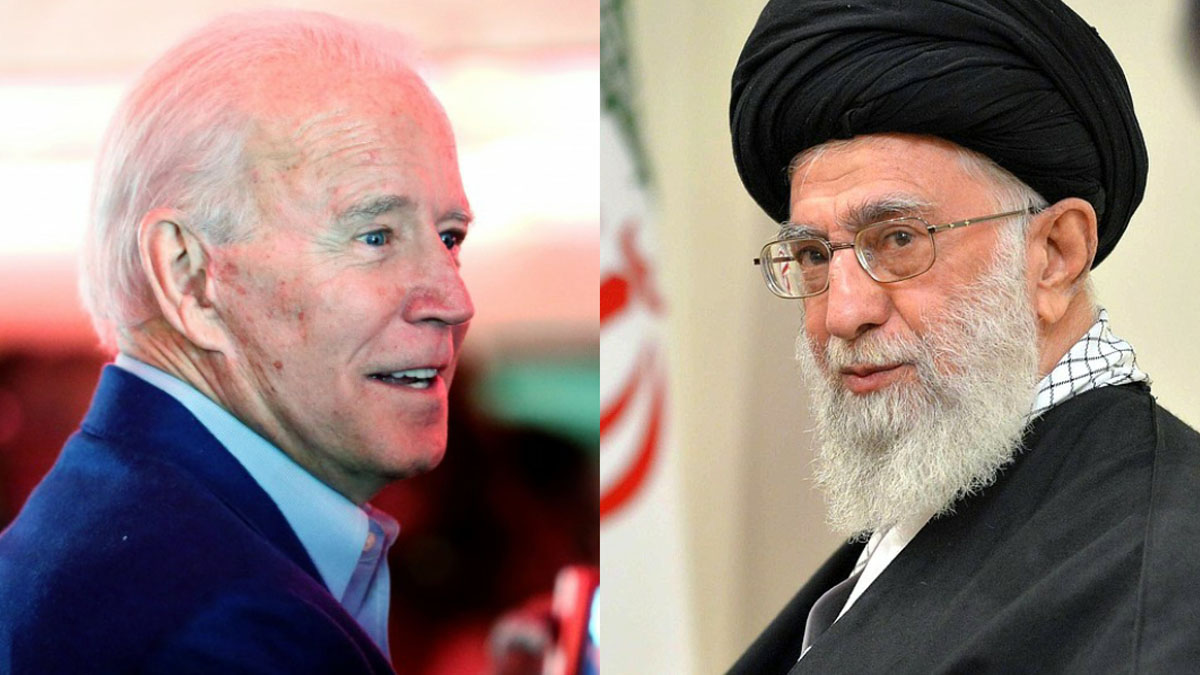 US and Iran are in talks to re-enter the 2015 deal and both countries have called their first day of indirect nuclear talks “constructive”, but Tehran is still not allowing US to attend as the sanctions imposed during Trump’s era are still not lifted.

Deputy Foreign Minister Abbas Araqchi, Iran’s chief nuclear negotiator, termed the meeting as “constructive and right on track.” His comments were followed by that of Price’s.

All the members of the original nuclear deal – US, China, Germany, UK, France, Russia and the European Union – are in talks to return to the US to the deal.

The deal, JCPOA 2015, which reduced the sanctions against Iran, in exchange for its reducing its stockpile of enriched uranium required to fuel nuclear weapons, was brokered by the Obama administration.

It was later in 2018 when the Trump administration quoted that “America will not be held hostage to nuclear threat” and withdrew from the deal. No sooner did the US withdrew than Iran started breaching the deal as tensions rose between US and Tehran.

President Biden assured the Americans that US would re-enter the 2015 deal but only if Iran is ready to co-operate with strict compliance measures.

Following this Iran’s Foreign Minister assured that his country would fully implement the Obama era’s term and if Biden lifts the sanctions which were imposed during the Trump era. Mohammed Javad Zarif added that it would take three executive orders to lift all the sanctions. To which the administration has refused and since Tehran has continued no to stand by the agreement.

Neither of the sides is willing to take the first step in order to re-instate the deal which makes it difficult to resolve the major issue.

Supreme Leader Ayatollah Ali Khamanei, in late February, warned that his nation will increase the enrichment of uranium to 60% if needed, and they would not bow to any pressure from US. In addition, he said that it is US that didn’t abide by the deal, not Iran.

As the first round of talks was established on Tuesday, Israel attacked one of Iran’s cargo ships, docked for years in the Red Sea off the coast of Yemen.