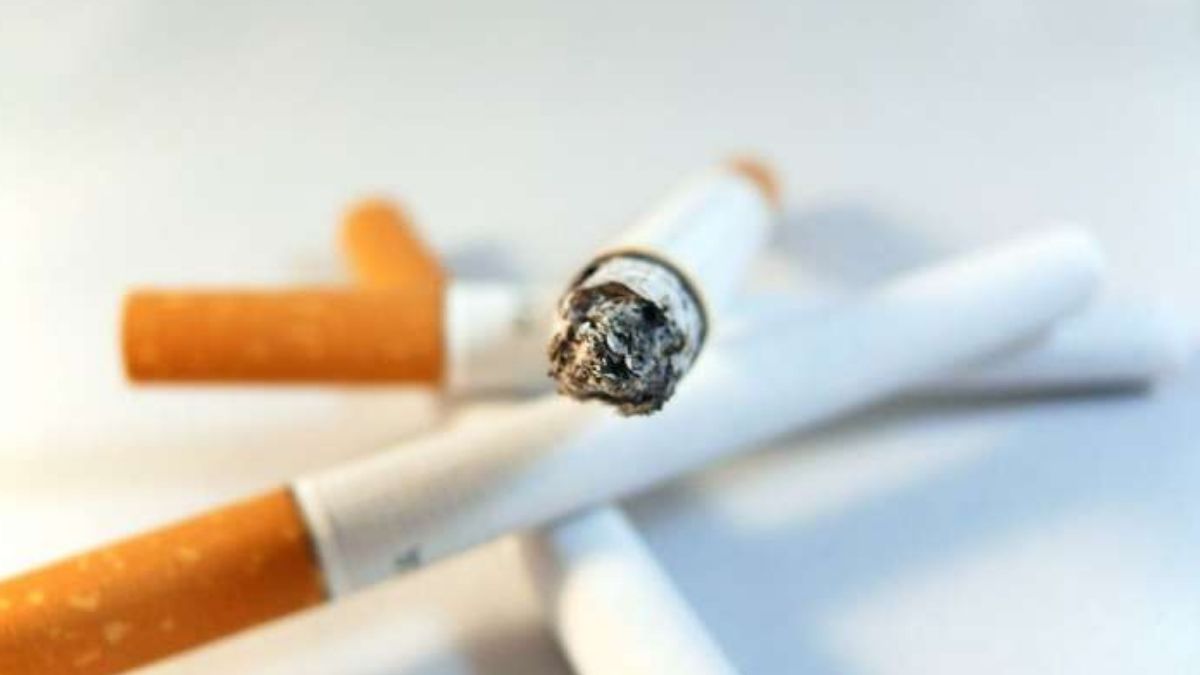 The US Food and Drug Administration announced on Thursday that it plans to push for a ban on menthol-flavored cigarettes in the United States.

Acting FDA Commissioner Janet Woodcock instated in a press release, “With these actions, the FDA will help significantly reduce youth initiation, increase the chances of smoking cessation among current smokers, and address health disparities experienced by communities of color, low-income populations, and LGBTQ+ individuals, all of whom are far more likely to use these tobacco products.”

Tobacco opponents and civil rights groups eagerly anticipated this much-needed action by the government as African American communities have faced a history of aggressive and disproportionate targeting by the industry.

Multiple studies over the course of many years have revealed that compulsive smokers find quitting menthol cigarettes much harder than non-menthol ones. Moreover, African American health groups and researchers claim that in the 1950s, only about 10 percent of Black smokers used menthol cigarettes. Today, that proportion is more than 85 percent, three times the rate for White smokers. African Americans die of tobacco-related illnesses, including cancer and heart disease. Data accumulated over time is more than sufficient to show how the product has particularly severely deteriorated the health of the community.

Public Health Law Center at Mitchell Hamline School of Law in Minnesota had led a group of 19 public health organizations to file a 2013 citizen petition seeking a menthol-cigarette ban. The Food and Drug Administration (FDA) faces a court deadline to respond to a suit filed by public health groups last year to respond to the petition.

Any decision by the FDA would almost surely be challenged in court by the tobacco industry, which in the past has sued it many times to try to block anti-tobacco regulation.

The opponents firmly deny the claim that the cigarettes targeting any community with Kaelan Hollon, a spokeswoman for Reynolds American, maker of Newport, the most popular menthol cigarette, said the company markets its product “to reach a wide and diverse audience of adult smokers, regardless of their ethnicity or gender, with the intention of persuading smokers to choose one of our brands rather than a brand of one of our competitors.”

The banning of the minty flavored addiction has seen little to no success in the course of many governments. During the Obama administration, the notion was considered and took forward, but the government never moved forward with taking solid steps for the issue.

During the Trump government agency and its outside advisers found that banning menthol cigarettes would improve public health and save lives, and as a result momentum for a prohibition appeared to pick up.

Scott Gottlieb, who was FDA commissioner at the time, said he would propose a menthol ban, but subsequently left the agency, which resulted in subsequent failure again.

However, a ray of hope was seen when Joelle Lester, director of commercial tobacco control programs at the Law Center said in a recent interview “the Biden administration doesn’t know how to solve every problem. But they know what to do here, and they can do it.”

Law firms representing Purdue Pharma to relinquish $1 million to US