Volkswagen to stop sale of combustion cars by 2035, will shift to electric vehicles 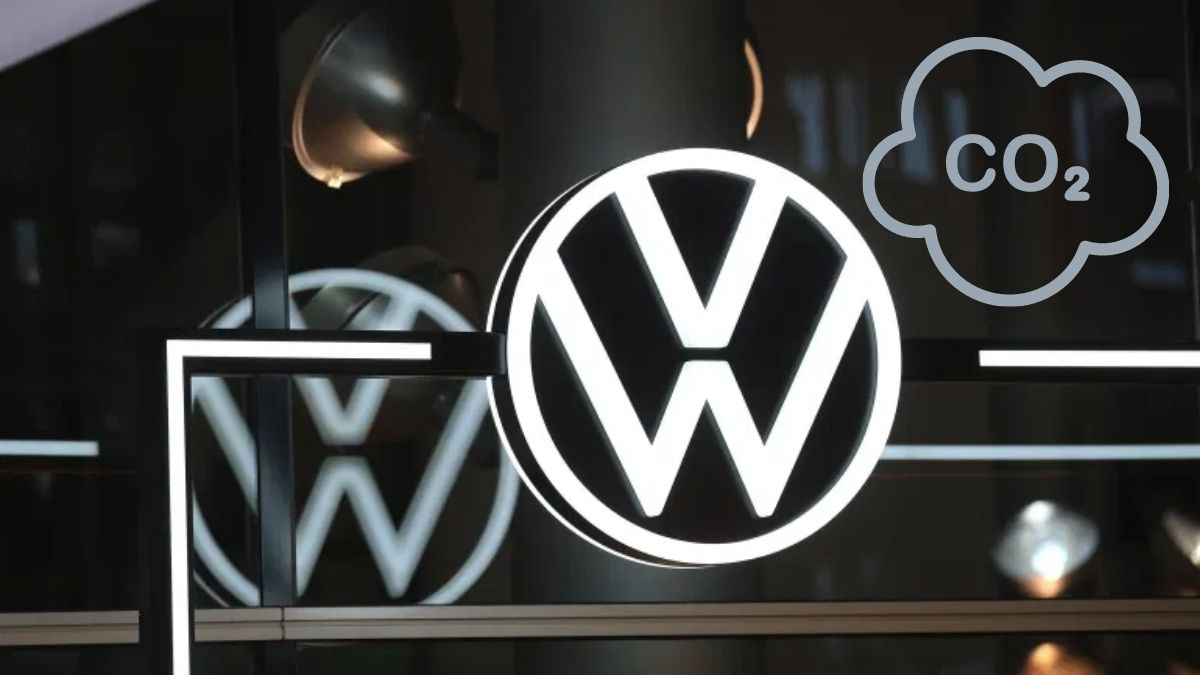 Volkswagen, the German carmakers, has decided to discontinue their combustion engine cars in Europe by 2035. This will be done as the company decides to shift towards the production of electric vehicles. Volkswagen aims to put this decision to effect in the United States and China as well, but at a later date.

“In Europe, we will exit the business with internal combustion vehicles between 2033 and 2035, in the United States and China somewhat later,” Klaus Zellmer, Volkswagen board member for sales, told the Muenchner Merkur newspaper.

“In South America and Africa, it will take a good deal longer due to the fact that the political and infrastructure framework conditions are still missing.”

By 2050 at the latest, the entire Volkswagen fleet should be CO2-neutral, Zellmer told the newspaper.

The aim for electric cars to account for about 70% of the total sales in Europe by 2030. This would assist in the company’s preparation to align itself with the European Unions’ climate targets. The policymakers of the EU have been stringent about exhaust emissions, compelling the carmakers to develop technology to ensure low emission or be ready for punitive measures if they exceed the limit set upon carbon dioxide emissions.

Engineers had warned against damage, days before Miami condo collapse

Volvo eyeing for an IPO by the end of this year