Washington DC statehood bill passes in Congress, will it move past split Senate? 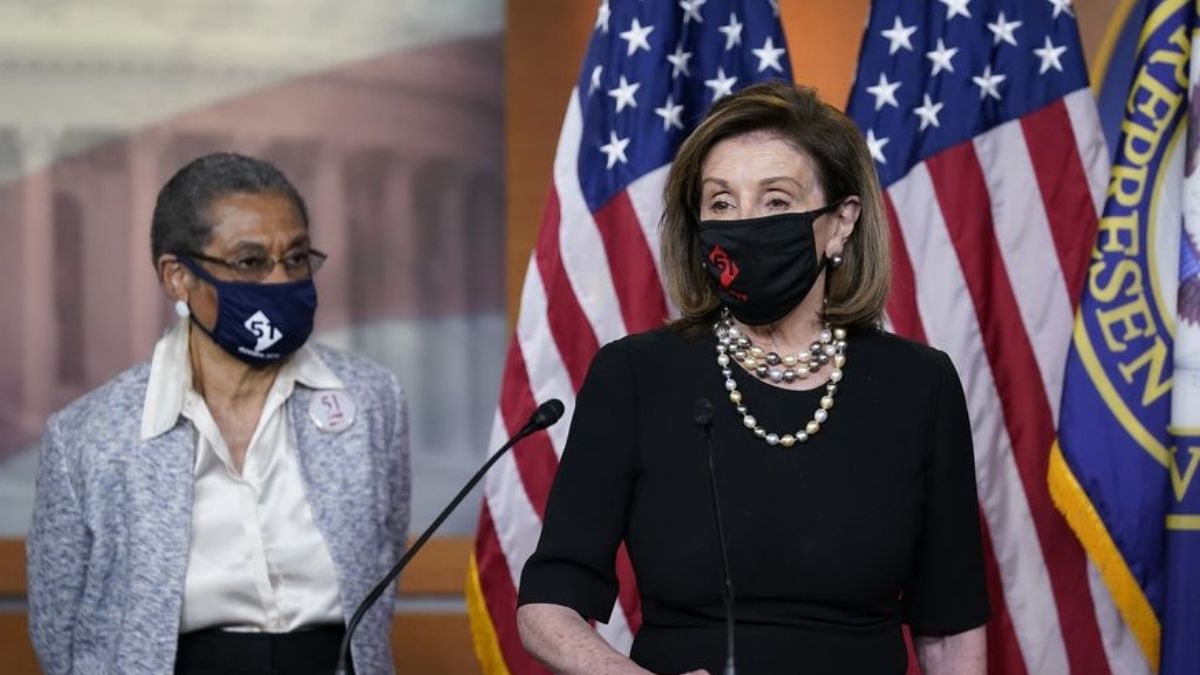 A request that residents and leaders in the nation’s capital have been asking for decades, the bill was finally passed 216-208.

However, the legislative has moved to split Senate and the Washington, D.C. Admission Act faces slim chances of advancing. Since it would need Republican support to overcome a legislative hurdle known as the filibuster, statehood cannot be established.

Without at least 10 Senate Republican votes joining all 50 Democrats and independents, the legislation will not make it to President Joe Biden’s desk.

The bill, which was introduced by Del. Eleanor Holmes Norton, D-D.C., had passed the House in the last Congress, though it was not given a vote in the then-Republican-majority Senate.

The 2020 passage in the House marked the first time a D.C. statehood bill was passed in either chamber of Congress.

“Our founders built our democracy on a simple promise that every American should have a voice in our government: from City Hall to the halls of Congress. Washingtonians…. pay taxes, fight in our wars, contribute to the economic life of our country. But for centuries, they have been denied their right to representation,” House Speaker Nancy Pelosi said in a press conference on Wednesday. Donning a mask with the number “51” on it, she also said, “Taxation without representation” is on Washington license plates because residents pay taxes but are not represented with a vote in Congress.

Sundar Pichai tweets “Glad to see the US government announcing an ambitious, yet attainable goal to cut greenhouse gas emissions”