What’s in President Biden’s $2.3 Trillion American Jobs Plan? Everything you need to know 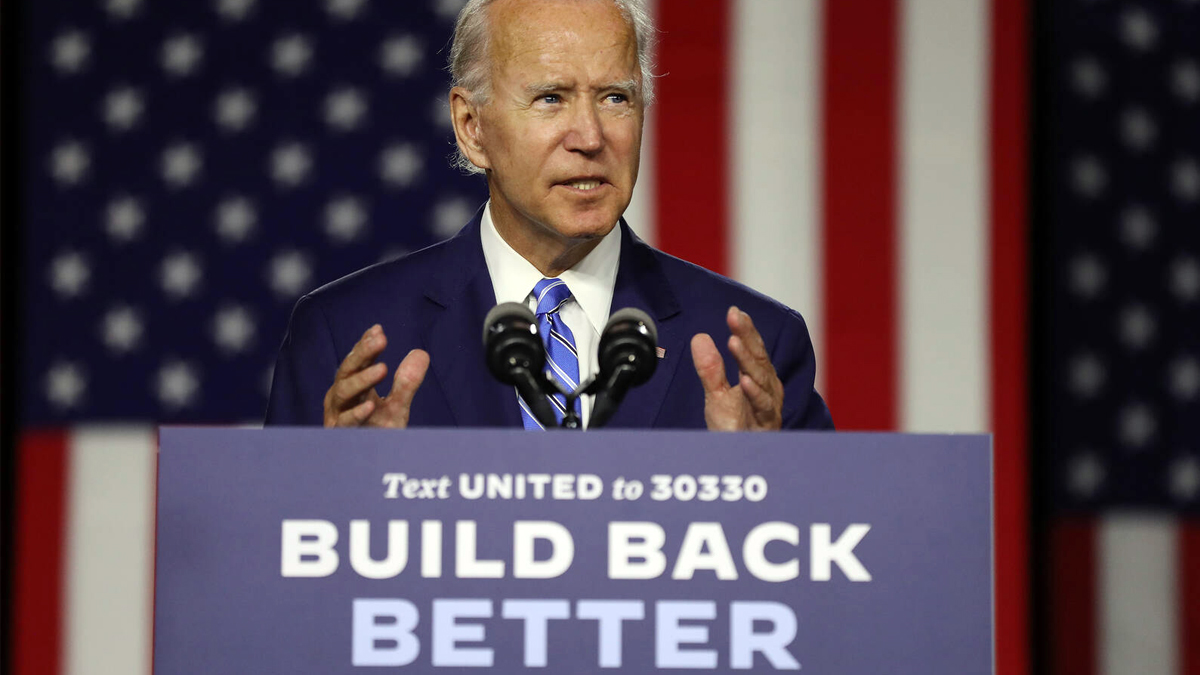 We can’t just build back to the way things were before the pandemic — we need to reimagine and build a new American economy.

Biden on March 31, 2021, unveiled a $2.3 trillion American Jobs Plan which proposes heavy investment infrastructure, and jobs investment over eight years, which will be paid by what the administrators called “Made in America Corporate Tax Reform Plan,” over the next decade and the half.

Biggest piece, $1.3 trillion, will go towards infrastructure, which will be further alienated to two fronts, transportation and community. The remaining, around $980 billion, will be directed towards investment in workplace development, R&D, eldercare, and manufacturing.

The Overview of American Jobs Plan

The American Jobs Plan comprises of many new elements which were not to be found in the previous investment proposals.

Earlier the proposals included infrastructure such as river-ways, roads, and canals. Later, they included the railways, electric lines, telephone system and natural gas pipeline. The most recent proposals, in addition to all these, have include broad band services and interstate banking.

Joe Biden’s proposal is similar to that of traditional but he has prioritized the long-standing and persistent racial injustice, as the plan targets about 40% benefits of climate and clean infrastructure to those disadvantaged communities.

The President plans to invest $115 billion towards the highways, bridges, roads, which includes 10,000 worst bridges and 2,000 miles of highways.

President is calling on Congress to invest $85 billion, twice of what is current spent, in order to modernize the existing transits and also to expand the systems to meet the rider demand.

Under railways, there are projects on standby, which once funded will provide millions of Americans safe and reliable inter-city train service. Biden proposes to spend $80 billion to address Amtrak’s repair backlog, improve existing corridor and connect new city pairs.

For the U.S. to win the electric vehicle (EV) market from China, Biden is calling on Congress to invest $174 billion investment. It will grant incentive programs for the state government to partner with private sector to build national network of 50,000 EV chargers by 2030. His plan will replace 50,000 diesel transit vehicles along with electrifying at least 20% of the school buses.

According to some ranking, no US airports are ranked under top 25. Biden proposes to invest $25 billion for the airports which will include for the Airport Improvement Program and terminal renovations. He also wants the Congress to invest an additional $17 billion dollars for the inland waterways, which includes Healthy Ports program the cumulative impacts of air pollution on neighborhood, mostly communities of color.

The President’s plan includes $20 billion to reconnect neighborhood, which were cut off due to, what the administration calls it, “historic inequities”.

Additional $50 billion would be spent on improving infrastructure, such as schools, airports, roads, resilience to protect against fire, flood, and other natural calamities.

“Ensure clean, safe drinking water is a right in all the communities”

Biden plans on investing $111 billion towards water infrastructure. Out of which $45 billion will be directed towards replacing 100% of nation’s lead pipes and service line, as the lead can be harmful and development of some can also lead to brain damage, as per CDC.

Biden suggests that the whole country can be covered by the high-speed internet through the investment of $100 billion. He believes that this will promote competition among the municipally-owned internet and the private players as the barriers will be lifted.

Another $100 billion is suggested towards the country’s electric grid. The funds will create a more resilient grid, lower electricity bills for the middle-class Americans, creation of jobs with a choice to join a union, and it is on the path to achieving 100% carbon-free electricity.

The President is calling onto Congress to invest $213 billion to produce, preserve, and retrofit more than two million of affordable and sustainable places to live.

Specifically, he is calling out on Congress to pass the Neighborhood Homes Investment Act (NHAI). By offering $20 billion worth of NHAI tax credits over the next five years will result in about 500,000 homes built and rehabilitated, which will create a pathway for more families to have a home.

For the manufacturing sector, which accounts for 70% of business R&D expenditure, President is proposing investing $300 billion in order to strengthen the manufacturing supply chains for critical goods. This plan includes a $30 billion investment in medical countermeasures, research and development, and biosecurity which will protect the manufacturers from a future pandemic and will also create new jobs, hence making up for losses during the current pandemic.

According to the plan, $100 billion would be used for the development of the workforce in low-income and underserved areas. The plan is not just to create jobs but to create better jobs, which provides protection to the workers. The plan includes putting students on the right path for their careers before they graduate high school.

Investment in Research and Development sector is a must. Countries like China are investing heavily in the sector and China claimed the 2nd rank in the world for its R&D expenditures. In order to win the 21st economy, President Biden proposes to invest $180 billion for R&D.

R&D plan includes making the United States a leader of climate and science, improve its research infrastructure. The plan will also seek to eliminate the racial inequalities in R&D.

Biden’s $400 billion proposals for eldercare would be directed towards home-based and community-based care for the elderly people and also the people with disabilities. Funds would also be initiated towards Medicaid’s “Money follows the Person”, the program which allows people in nursing homes to move back into their own home.

President’s plan is to include the creation of jobs and raising wages and benefits for the essential home care workers. This part is particularly for the caregiver – who are disproportionally women of color – and are underserved for a very long time.

Paying for the American Jobs Plan

The corporate tax change that is the payment i.e. Made in America Tax Plan, the administration plans on raising $2 trillion over the next 15 years, which comprises of following taxes on corporate:

Aon to become world’s no.1 insurance broker after $30 billion deal