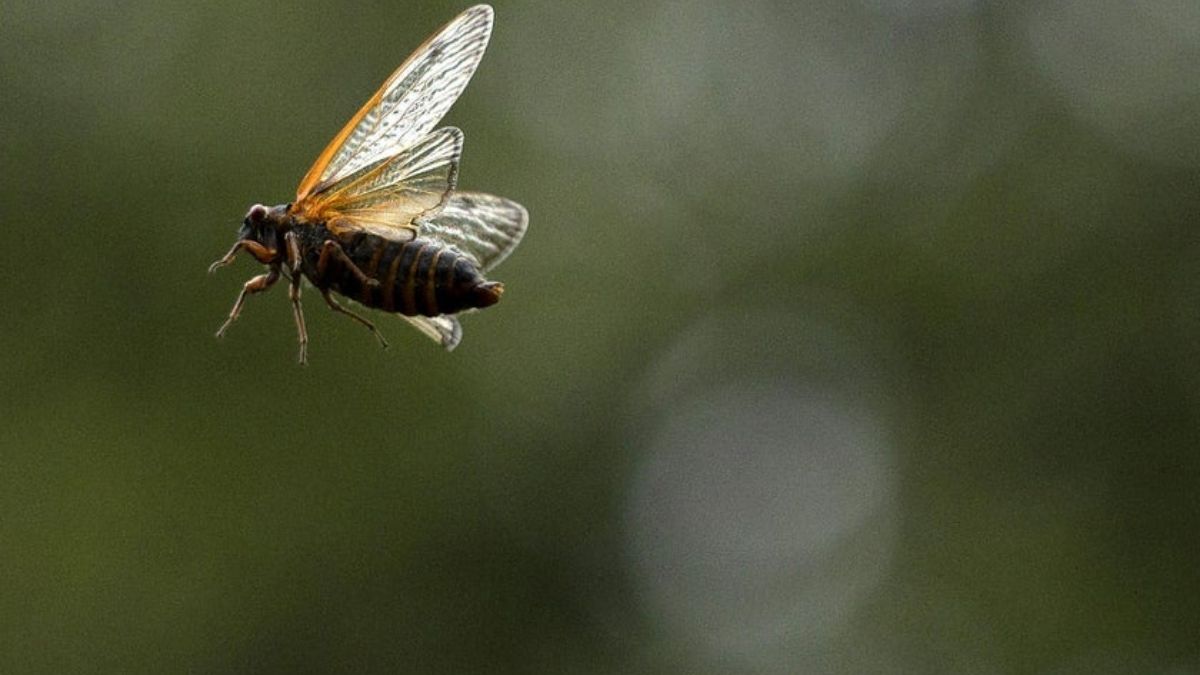 A swarm of cicadas took over the external hull of the White House press plane on Tuesday night, which led to a delay of the aircraft’s flight by more than six and a half hours.

The chartered plane was at first scheduled to depart at 9 PM but was finally replaced with a new aircraft that had to be flown to Dulles International Airport.

The plane finally departed around 2:15 AM.

The plane, an Airbus 330-300, malfunctioned due to its auxiliary power unit, a small turbine engine that powers the cabin and other onboard equipment was broken after being infested with cicadas before its take-off.

Delta spokesman Morgan Durrant said in a statement to CNBC, “At issue was the presence of periodical cicadas within the APU, rendering it unworkable. Delta teams dispatched a replacement Airbus A330 aircraft and crew to Washington-Dulles International Airport to operate the flight.”

“We apologize to our charter customers for this rarest of entomological delays, but still nothing is more important than safety,” Durrant added.

Protests that changed the history of America