Will Smith’s most concrete and insightful quotes

Will Smith was a man who learned from his mistakes. He was broke and became a millionaire by 20 years old. Let’s get some insight from his road to success via his quotes. 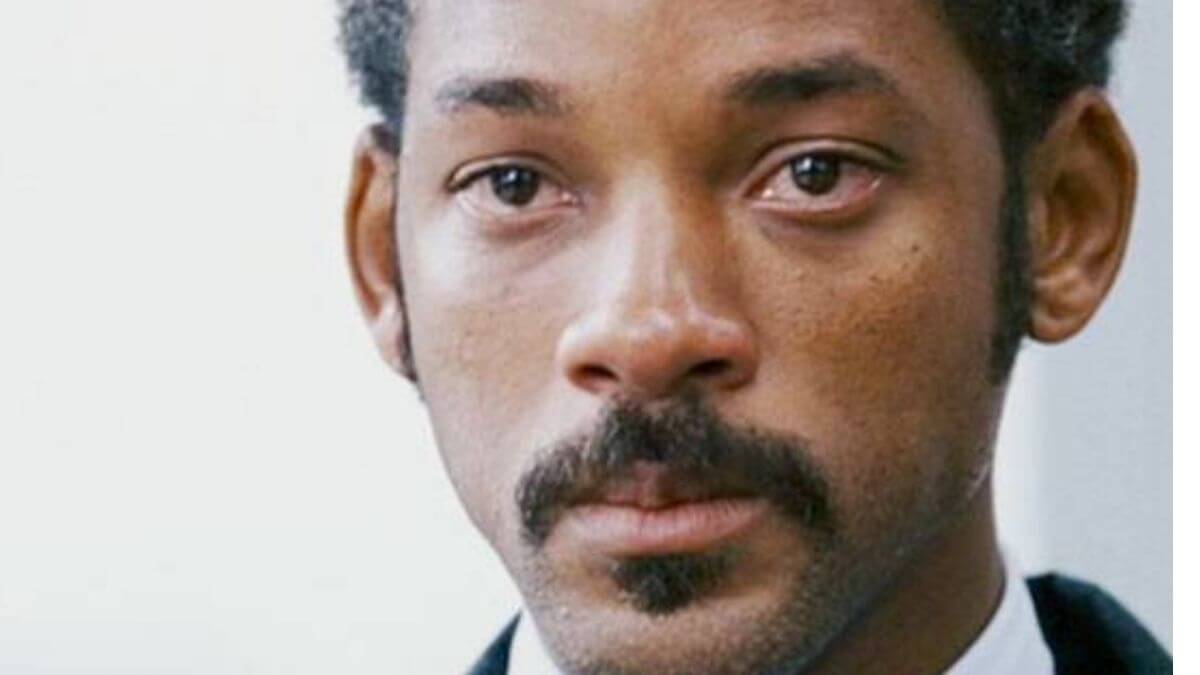 Will Smith is a man who learned his ethics and morals from experience. The nearly broke chap turned millionaire by the age of 20 after signing a contract with NBC for “The Fresh Prince of Bel-Air.” He was broke because of his lavish spending habits. The contract with NBC evoked determination to rectify his past and make the most of his second chance. He certainly proved everyone including himself of the true potential he had. Later, he became the first Hip-Hop artist to receive an Oscar, two Academy Awards, four Grammy Awards, and five Golden Globe Awards. Today, he is one of Hollywood’s highest-paid actors.

Let’s look at Will’s most concrete and insightful quotes-

“The first step is you have to say that you can.”

“Too many people spend money they haven’t earned, to buy things they don’t want, to impress people they don’t like.”

“I wake up every morning believing today is going to be better than yesterday.”

“Money and success don’t change people; they merely amplify what is already there”

“And where I excel is ridiculous, sickening, work ethic. You know, while the other guy’s sleeping? I’m working.”

“You don’t try to build a wall, you don’t set out to build a wall. You don’t say I’m gonna build the biggest baddest wall that’s ever been built. you say, I’m gonna lay this brick, as perfectly as a brick can be laid, and you do that every single day, and soon you have a wall. It’s difficult to take the first step when you look how big the task is. The task is never huge to me, it’s always one brick.”

“Greatness is not this, wonderful, esoteric, elusive, god-like feature that only the special among us will ever taste. You know? It’s something that truly exists, in, all of us. It’s very simple, this is what I believe, and, I’m willing to die for it. Period. It’s that simple.”

“The separation of talent and skill is one of the greatest misunderstood concepts for people who are trying to excel, who have dreams, who want to do things. Talent you have naturally. Skill is only developed by hours and hours and hours of beating on your craft.”