Zayn Malik is the man Taylor Swift sang about. He’s tall, handsome as hell. He so bad, but he does it so well. Here’s your man, Zayn Malik. 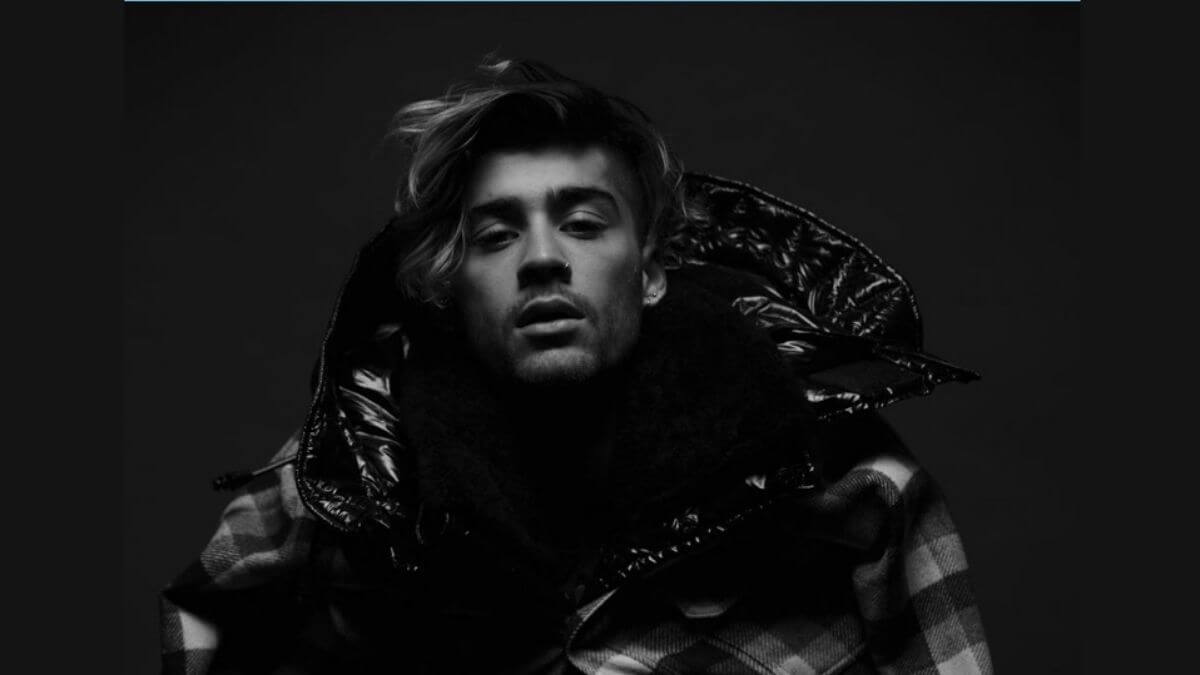 Zayn Malik, also known as Directioner’s Naughty Boy, has had 5 years of liberation from the boy band, One Direction, and a skyrocketing, massively successful music career. He went on to produce some of his best work and contributions to the music industry, like Pillow Talk, Dusk Till Dawn, and more. The best thing about Zayn is the sheer, bare, naked vulnerability in his songs. He even features the mother of his child and partner for 5 years, Gigi Hadid in most of his songs, something most celebrities tend to avoid.

Let’s look at 10 of the pop star’s best songs as a solo artist.

Dusk Till Dawn comes under Zayn’s list of sensual and dark. The collaboration with Sia, particularly in the chorus “Light it up, on the run.
Let’s make love, tonight. Make it up, fall in love, try .” It’s eccentric and just perfect to soak in when you are in the mood.

Pillow Talk is particularly special. Zayn released Pillow talk, his first song after Zexit,  in January 2016. It features his partner Gigi Hadid and took a year to produce the record. It won the BMI Londer “Pop Award Song” in 2017 and was nominated for “Song of the Year” in 2017. After its release, it debuted number 1 on UK Singles Chart. It’s safe to say that Pillow Talk is one of Zayn’s finest.

Besides Dusk Till Dawn, Zayn produced yet another collaboration with. In this song, he collaborates with Taylor Swift, both artists delivering notes of ecstasy. In fact, I don’t wanna live forever was awarded the MTV Video Music Award for song with the “best collaboration.” In 2019, It also won the BMI Pop Award for “Award-Winning Songs”

With lUcOzAdE, Zayn spills it out. His vocals are smooth and silky with a bit of a gruff. It’s a must-listen.

This one’s peculiar. Zayn’s literally singing about being sickeningly drunk when he’s with a woman who is yet to be named. It’s lowkey, chill, and slow.

Zayn’s vocals in Rear View are different. They’re punchy, brisk, and yet somehow they drag. It’s an interesting piece.

Wrong starts with the oh-so-familiar-auto-tune-pixie-howl but then gets into a theme, no strings attached. It’s a one night stand. Though, the vocals are good. The duet with Kehlani is husky, dark, sleek.

Let me is refreshing, much more of Zayn, and less auto-tune. It’s ranking is quite controversial. While it’s rated well by Zayn fans, it’s actually been ranked as the worst by Time, in 2018. So, it may not be one of his best, but at least it’s different. It’s safe on the list.