ZBRA shares drop after it announces to buy Fetch Robotics 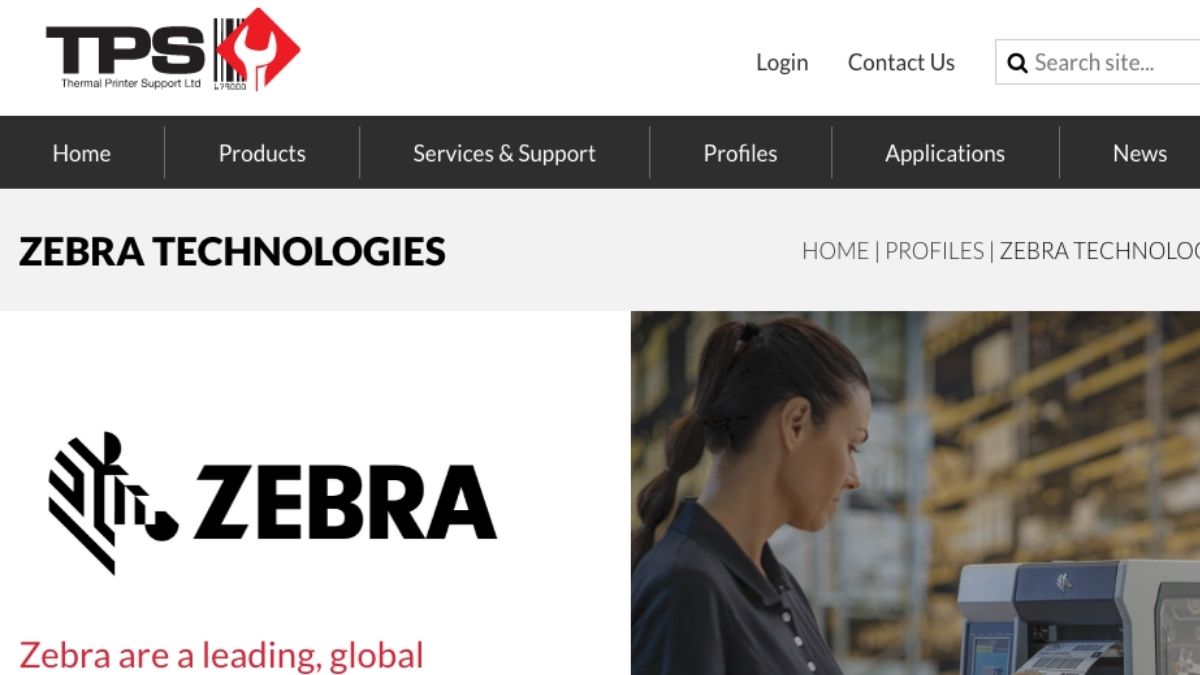 Zebra Technologies (ZBRA) announced to buy startup Fetch Robotics to move forward into its intelligent industrial automation. But after the acquisition news, ZBRA stock prices dropped by 1.3% on the news.

Lincolnshire, Ill.-based Zebra will pay $290 million in cash for the 95% of Fetch Robotics that it doesn’t already own. Zebra had earlier invested in Fetch as part of its Zebra Ventures initiative.