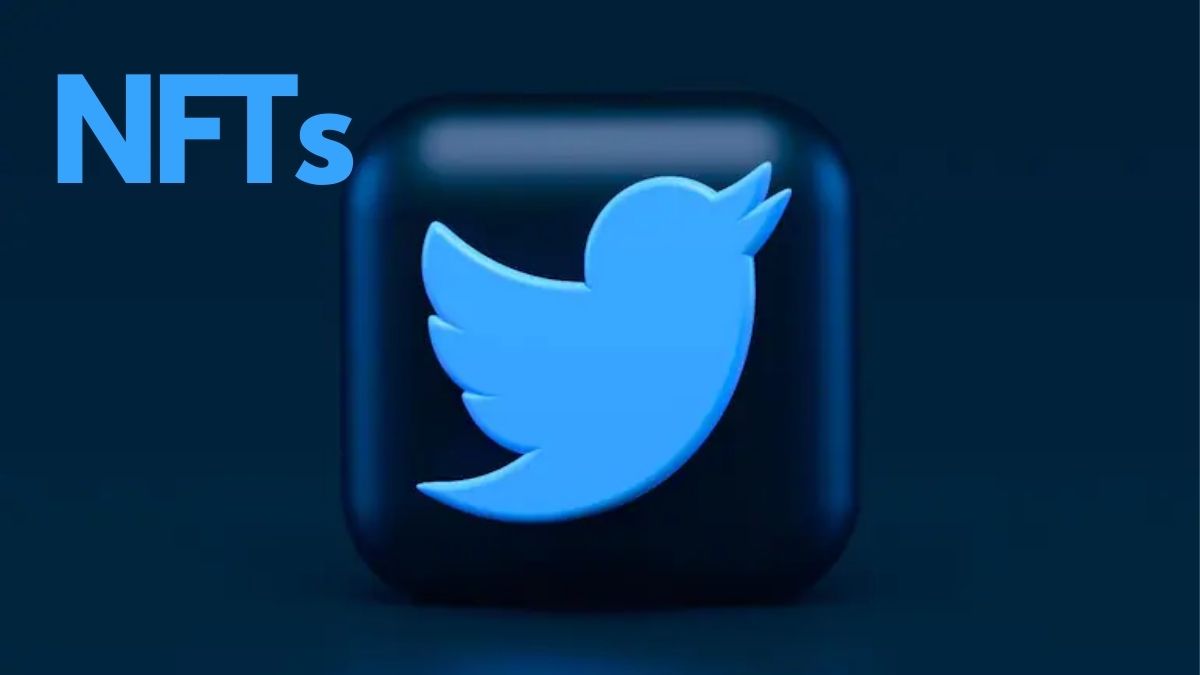 Twitter Inc. will begin its push into digital assets that have gained traction since the turn of the year,  by giving away 140 new NFTs, or non-fungible tokens.

The social networking company on Wednesday morning posted on Rarible, a third-party platform for buying and selling digital assets. The post was of seven different NFTs, and Twitter has said that it will give away 20 versions of each to users that are interested in it. The recipients will be based on the group of individuals showing interest in the NFTs on Twitter or Rarible, a spokeswoman said. It was also cleared that the company is in no way selling them or collecting money in exchange for the images.

The experimentation with NFTs stems from the increasing popularity of the topic on Twitter. More than 29 million tweets regarding NFTs have been shared since the beginning of this year, according to the spokeswoman. She further stated that Twitter’s interest in NFTs will not go beyond this campaign.

But, CEO Jack Dorsey is a great believer in digital assets, including cryptocurrencies like Bitcoin. Dorsey even sold a version of his first tweet on the platform as an NFT earlier this year.

Point72 to hire Head of Cryptocurrencies