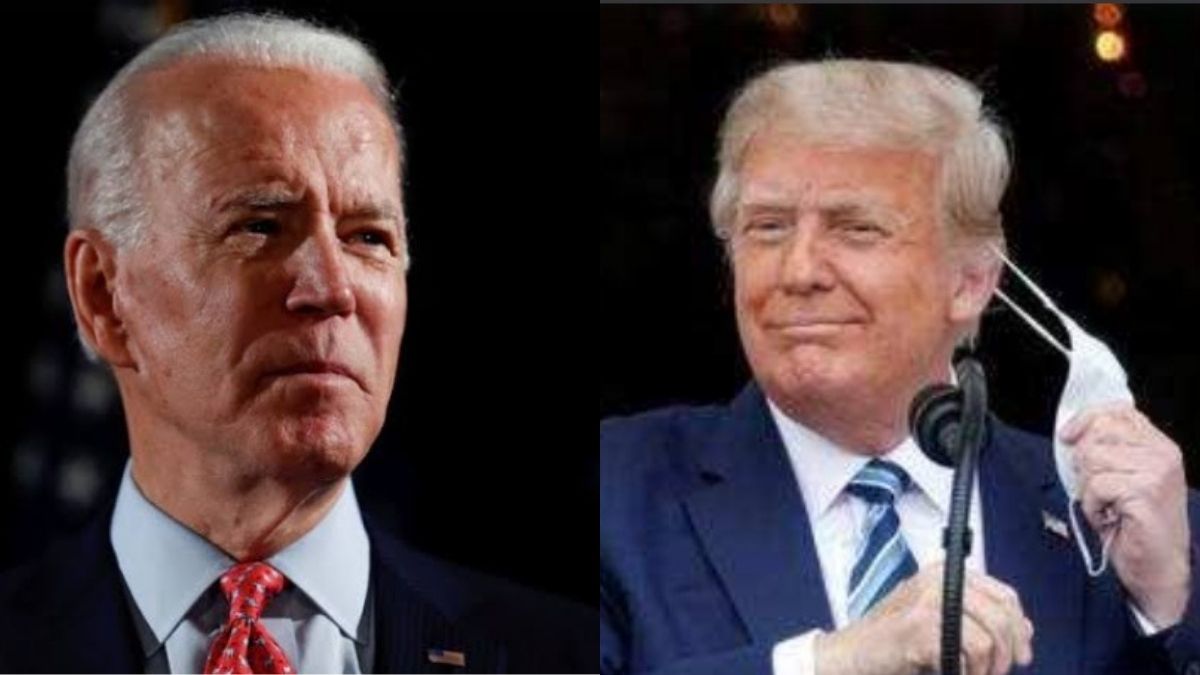 Amidst all political tiff between Republicans and Democrats, Trump and Biden hit each other directly over respective perspectives on combating COVID 19. Trump during his campaign rally mocked Biden for believing scientist, while Biden accused Trump for continuing to “lie” about pandemic in the States.

Referring to the rally, in Carson city, Nevada, Trump parroted Biden saying, “If I listened totally to the scientists, we would right now have a country that would be in a massive depression,”.

He further criticised other governors of Democrats, who put restrictions in the states as measures to combat Pandemic and urged his supporters to push them to lift up the restrictions.

Responding to this attack, Andrew Bates, spokesman of Biden’s campaign said in a tweet, “This is tellingly out of touch and the polar opposite of reality, Trump crashed the strong economy he inherited from the Obama-Biden Administration by lying about and attacking the science, and layoffs are rising. Meanwhile, Joe Biden would create millions more jobs than Trump.”

Meanwhile Biden spotlighted the COVID 19 cases count in the State, which reached their highest single day total on Friday, during her campaign in North Carolina. He pointed out the remark of Trump on diminishing the virus threat.

In response to President Trump remark over downplaying the virus so that people would not panic to a journalist, Biden said, “The American people do not panic — Trump panicked.”

US Elections 2020: Joe Biden and Donald Trump stance on immigration and undocumented immigrants