Donald Trump said that his Democratic challenger, Joe Biden, is a disaster and a corrupt politician. 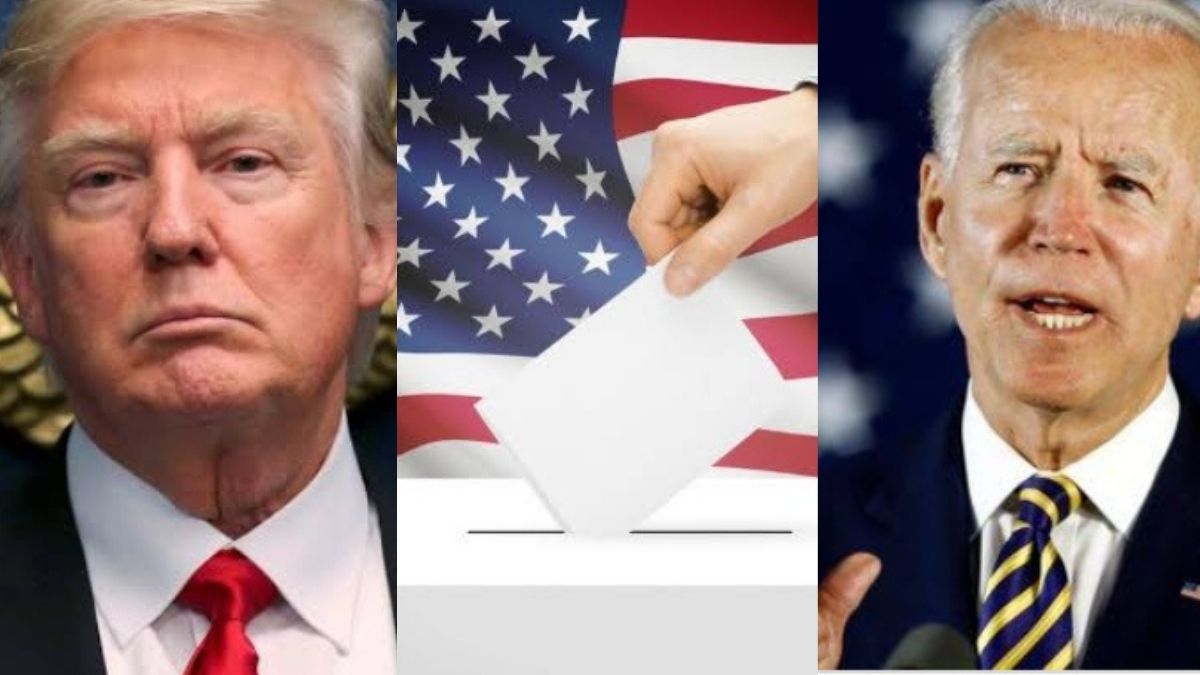 Donald Trump said that his Democratic challenger, Joe Biden, is a disaster and a corrupt politician. He also suggested his supporters in Florida and Georgia to vote for him so that he wins in the presidential elections.

Trump added that he cannot afford to lose to such an ‘incompetent person’.  He said, “The Biden family is a criminal enterprise, and you know it, and so do I. In fact, they sort of make Crooked Hilary Clinton look like an amateur, if you think about it. Yet all of this is being covered up by the media and big tech (companies). You saw that you see that.”

He added, “Watch what we do. But the biggest thing we can do, November 3rd. That’s the biggest thing we can do. Because I’m not just running against Joe Biden, we’re running against the left-wing media and we’re running against Big Tech. And they’ve all said – and I’ve heard this, that I kept hearing about the power of Big Tech, the power – and they were against us, as you know, four years ago. But I won. I said, “How could they be powerful? I won, I never did this before and I won. How the hell are they powerful? But now they’ve gone totally crazy. They’ve done things now that they wouldn’t even do. And they got caught?”

He threatened the big tech companies by saying that, “You know, we gave them Section 230, it’s protection. It protects them from everything, it shields them. So once you do that, the government is giving them something that no other industry has. So they no longer can say freedom of speech.”

He said that all his supporters should send a message to “fake” news media and big tech companies. “Because that’s what they are, they’re big sensors, and we’re going to send them back. We’re going to clean out the Washington swamp. I never knew it was this deep, but we’re cleaning out the Washington swamp. We’re going to show them the American people are in charge by delivering Joe Biden, sleepy Joe, a thundering defeat like they haven’t seen before,” Trump said.

Trump said that he is not a politician and can fight for the people. He said, “Biden, he said, will deliver poverty, and decline. ?That’s what he’s good at. Look, you know what drives me, when he’s always criticizing saying, oh, I didn’t act fast enough with China. But for two months after I did he said, I was what, xenophobic. I said, what does that mean? I was xenophobic. What does it mean, Joe? Tell me, exactly, please. Give me a definition.” And he said, “I don’t know. That’s what they told me to say.”

US Elections 2020: Trump indicates on leaving states if he loses the elections