US Election 2020: Is counting on American Jewish going to betray Trump in elections?

Trump has always been in headlines for his pro Jewish activities. His strong bond with Israelis and Jerusalem, led many calling him “The first Jewish President” in America. 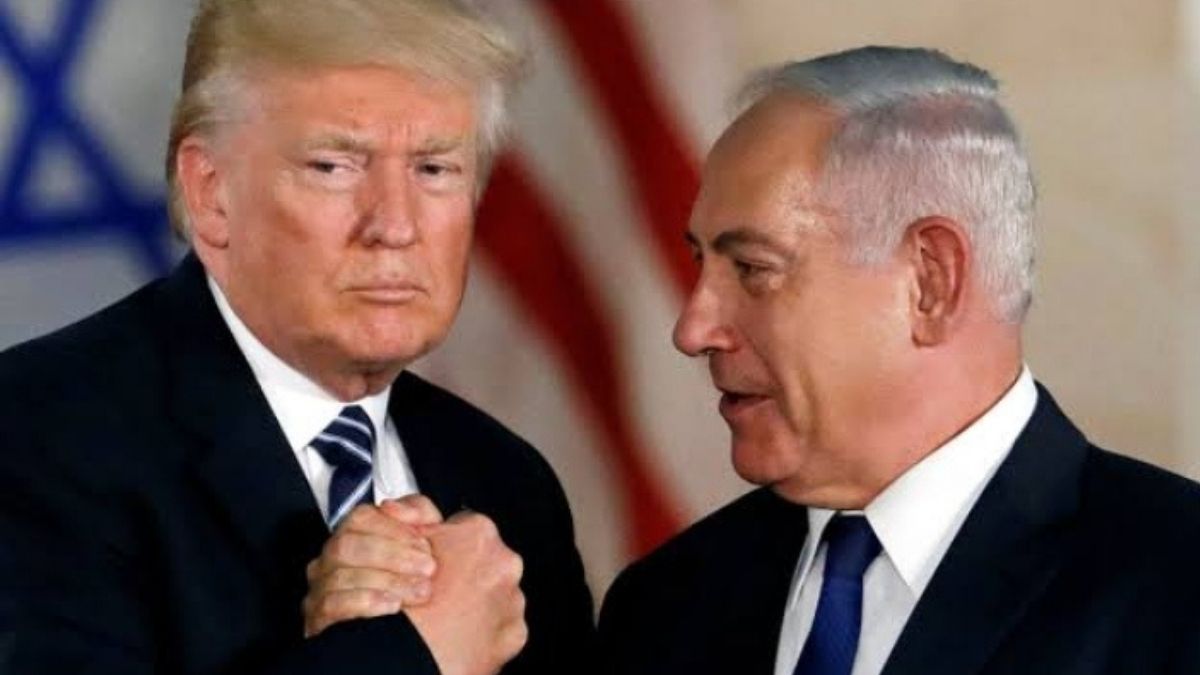 Trump has always been in headlines for his pro Jewish activities. His strong bond with Israelis and Jerusalem, led many calling him “The first Jewish President” in America. Even after lot of criticism about his interference in Middle eastern countries and supporting Israel, Trump has not yet earned the trust of the American Jewish.

According to a Pew Research centre poll, released this week, 70% of Jewish registered for elections, supports Democratic Presidential candidate Mr.Biden over Mr. Trump. In last elections 2016, Trump got 24% Jewish support, which this time slightly increased to 27%.

Whereas as Jewish Republicans denies to accept this fact, and emphasis on that it can’t be a close call. Neil Strauss, Communication director of the Republican Jewish community said that Trump is the most pro Jewish President in the history. Trump has more support in Israel among the Jewish compared to his own home land. A survey conducted by direct poll/i24 states that 64% Israelis supports Trump while Biden gets 19% of support. Meanwhile Israelis are feared that if Trump losses the election going to take place on 3 November , will seriously effect Israel in many ways. They also ridiculed American Jewish for supporting Democrats presidential candidate Joe Biden.

Many are confused about why American Jewish are backing Democrats even after Trump has always been in their favour and supporting Israel at every point in middle east. For William Jacobson, Law school professor it’s an “Mystery”. He considers liberalism, a predominant factor of political ideology among American Jews, especially for Reform Jews which is largest in number in the Jews community.

US Election 2020: “Lock up Biden’s and Hillary” Trump declared in Georgia campaign rally