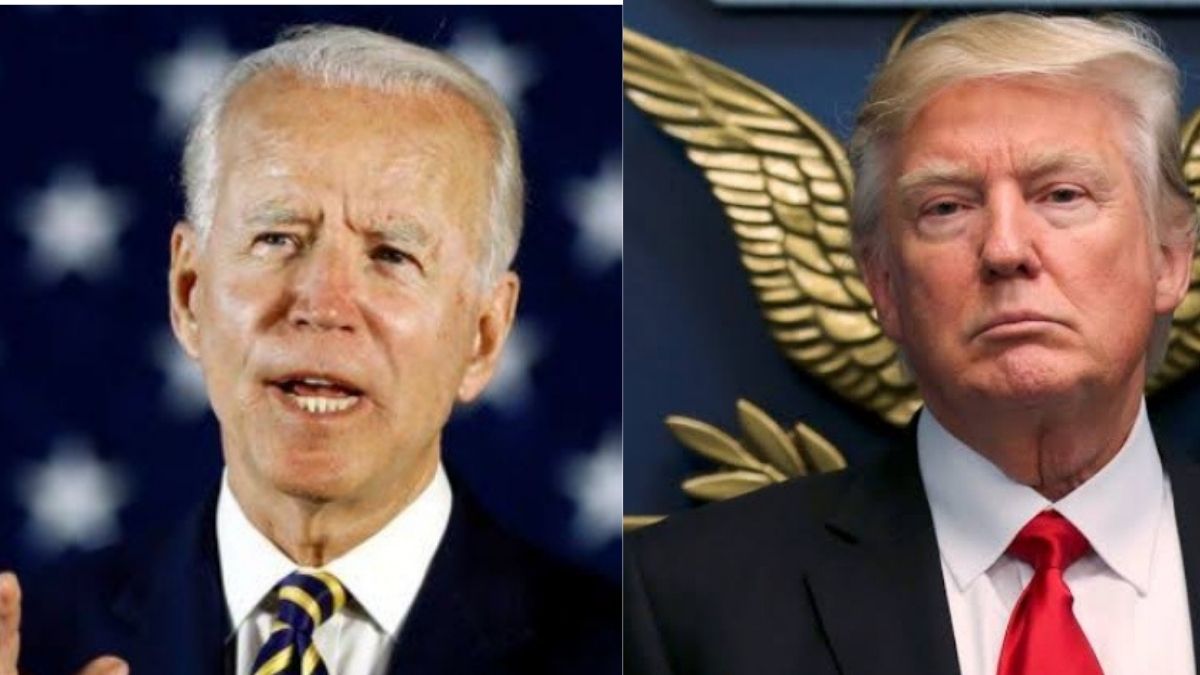 The Republican lawmakers accused social media companies of acting like “Speech Police” and vowing of taking responsibility of Twitter.

@TeamTrump account which is the re-election campaign official account of current President Donal Trump, shared a video on it’s account about Joe Biden’s son Hunter Biden. Joe Biden is the Democratic Presidential candidate for USA elections 2020. Twitter soon temporally blocked the account on the grounds of violating it’s rule. Hunter Biden was seen having business dealings with Ukaranian energy company. The video further stated about some meeting Joe Biden had with company’s adviser.

New York post had also been blocked from tweeting along with @TeamTrump and accounts of White House press Secretary Kayleigh McEnany for violating rules by sharing hacked materials and posting private informations. The video alluded to New York Post story, on Wednesday.

In response to this, Biden campaign spokesperson Andrew Bates said that Republican led Senate committees had earlier concluded the Joe is involved in no wrongdoings related to Ukrain. He also rubbished any such meeting between them.

Twitter asked @TeamTrump and other accounts to delete those rule breaking tweets to continue tweeting. Twitted Policy Chief Vijaya Gadde said late on Thursday that the company is looking forward to change its hacked material policy.

When asked about the incident, Trump said,“It’s going to all end up in a big lawsuit and there are things that can happen that are very severe that I’d rather not see happen, but it’s probably going to have to,”.

While Twitter’ Chief Executive Jack Dorsey stated that prohibiting users posting links to New York post was not great. The New York post has not tweeted over a day.

The CEO of Twitter, Facebook, and Alphabet Inc’s Google are suppose to appear before Senate Commerce Committee at a hearing to discuss Section 230, which is a piece of Internet legislation in the United States, passed into law as part of the Communications Decency Act of 1996, formally codified as Section 230 of the Communications Act of 1934 at 47 U.S.C. § 230. Section 230 generally provides immunity for website publishers from third-party content.

Election is the State is going to take place on November 3, 2020.

US election 2020: Joe Biden criticises US president Donald Trump for THIS reason