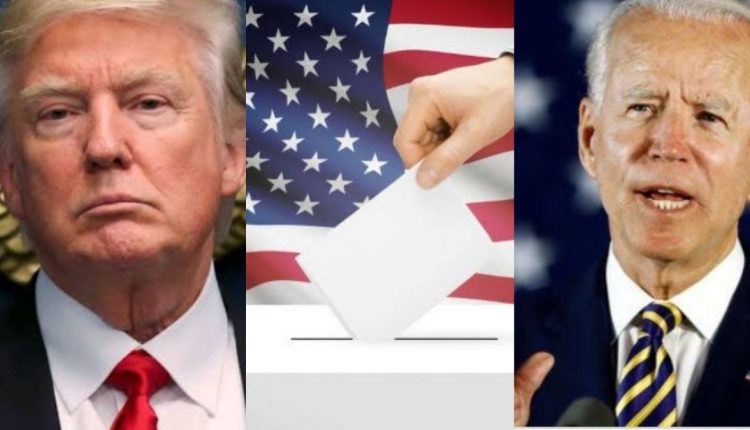 According to data from the United States Elections Project, as of Sunday night, 28.1 million total ballots were cast.  Elections Project founder and University of Florida political science professor Michael McDonald said, “The pace has dropped because last week the early vote ran about six-and-a-half times at the same point in 2016, whereas this week it is only a little less than five times the comparable 2016 point.”

McDonald said the lower rate is due to two factors. He stated that the first is “The ratio of 2020 early vote to 2016 early vote is going to come down simply because it is impossible that early voting is going to be six times what it was in 2016.” He said that the second reason is, “There is a simple capacity issue,” McDonald wrote. “In-person early voting is designed to spread out voting over several days, so in most states, there are fewer in-person polling locations than what election officials provide on Election Day. It is difficult, if not impossible, to process in one day six times the number of voters as in 2016. Still, we are seeing impressive in-person early voting with two-fold increases over 2016 in Georgia and Tennessee, Texas, and North Carolina.”

McDonald said that there are two possible scenarios for this year’s voter outcome. “The first is that many voters…have successfully flattened the curve on mail-in ballots, meaning election officials will be able to more accurately process ballots,” he said. “The typical pattern is: We usually don’t see this rush at the beginning…early voting numbers are small and pick up closer to Election Day.” The second scenario is “the U.S. following a typical pattern, and as Election Day appears, we’ll see the unprecedented [in-person] turnout for the election.”

US Elections 2020: Ballots received post election day will not be counted in Michigan, says court

US Elections 2020: Joe Biden backs a bill which was against the Barack Obama campaign in 2008

US Elections 2020: Trump is displeased with new changes for debate

US Elections 2020: Tweets of Trump’s advisor blocked by Twitter

US Elections 2020: Joe Biden backs a bill which was against the Barack Obama campaign…