US Elections 2020: Ballots received post election day will not be counted in Michigan, says court 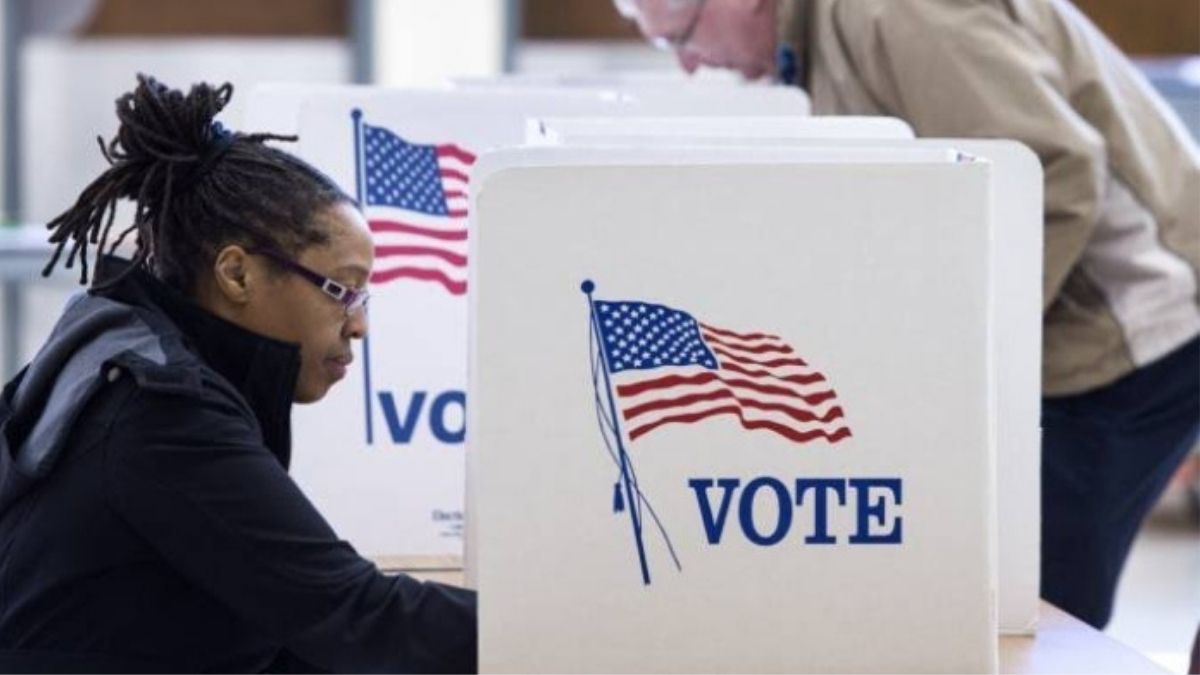 On Friday, Court ruled that Ballots received after 8 p.m. on respective Election day can not be counted. Few weeks before elections court ruled this appeal as reminder that election rules in many states remain in swing.

Earlier, a lower court ruled that those ballots officially marked by November 2 and within14 days of the election day will be taken into consideration.

While it is not still limpid whether this latest settlement will be drawn to the Michigan Supreme court.

Jocelyn Benson, the Michigan secretary of state, urged people to go cast their vote and mail the ballots by Monday to ensure their vote get counted. Otherwise the ballot will be hand delivered to election clerks or official ballot drop boxes. According to a NPR analysis, around 50,000 mail ballots were not counted during primary election because they didn’t arrived on time.

US Elections 2020: Joe Biden and Donald Trump stance on immigration and undocumented immigrants