US Elections 2020 Poll tracker: Biden ahead of Trump, poll indicates 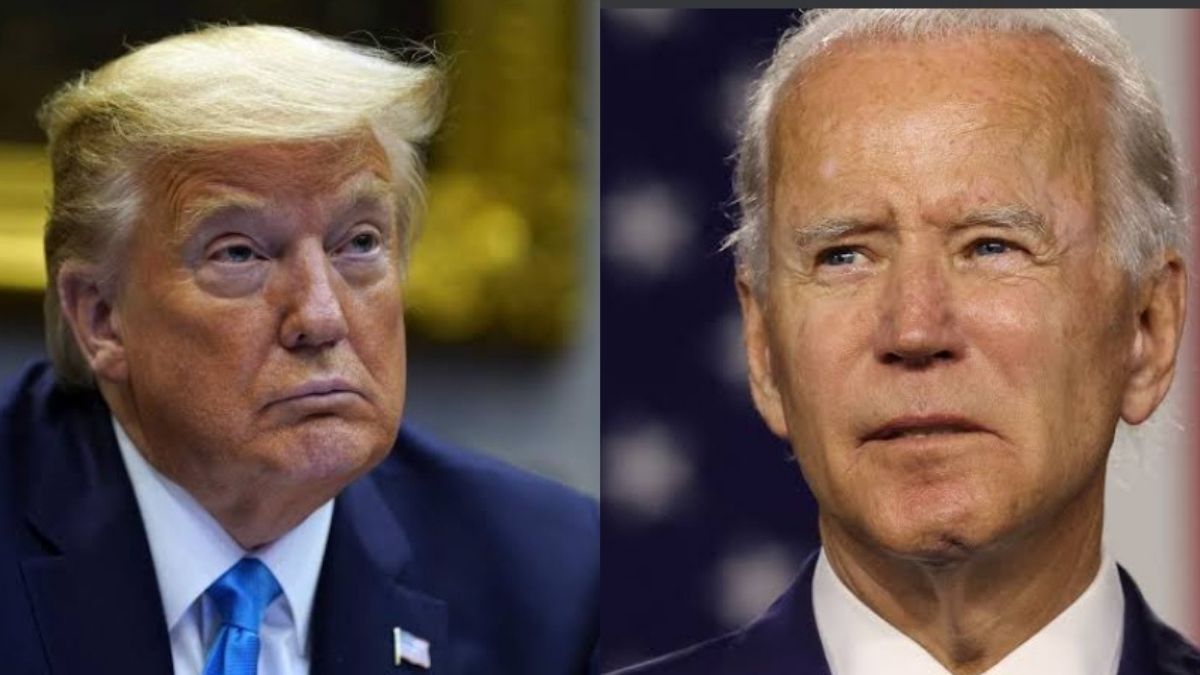 US elections have entered it’s final week. Less than a month is left for election which is bound to take place on November 3, 2020. In between many centres and network are conducting polls, predicting the swing in the states.

According to the National poll for presidential election, Joe Biden is leading Donald Trump in the States. The poll draws a clear win for Joe Biden over Trump. But this is still not a guarantee of win for Biden.

In last US election, 2016 Hillary Clinton was leading over Trump throughout the campaign , but the outcomes were poles apart. Hillary Clinton ended up loosing electoral college.

Regardless of the margin of victory, the presidential voting system assigns each state a number of electoral college votes, which goes to the state’s victor. Only a handful swing states decides the election, and is earmarked by the campaigners.

While the latest National polling average concludes Biden winning over Trump nationally. Meanwhile the national polling tracker doesn’t accurately measures that how crucial swing States will shake the elections outcomes. A strong nationwide polling can be an effective alternative to conclude the outcomes. On 3 of November 2020, Americans are going to vote for their next President between Republican incumbent Donald Trump and Democratic challenger Joe Biden.

US Elections 2020: Google will help to find voting and dropbox locations