US Elections 2020: Tweets of Trump’s advisor blocked by Twitter 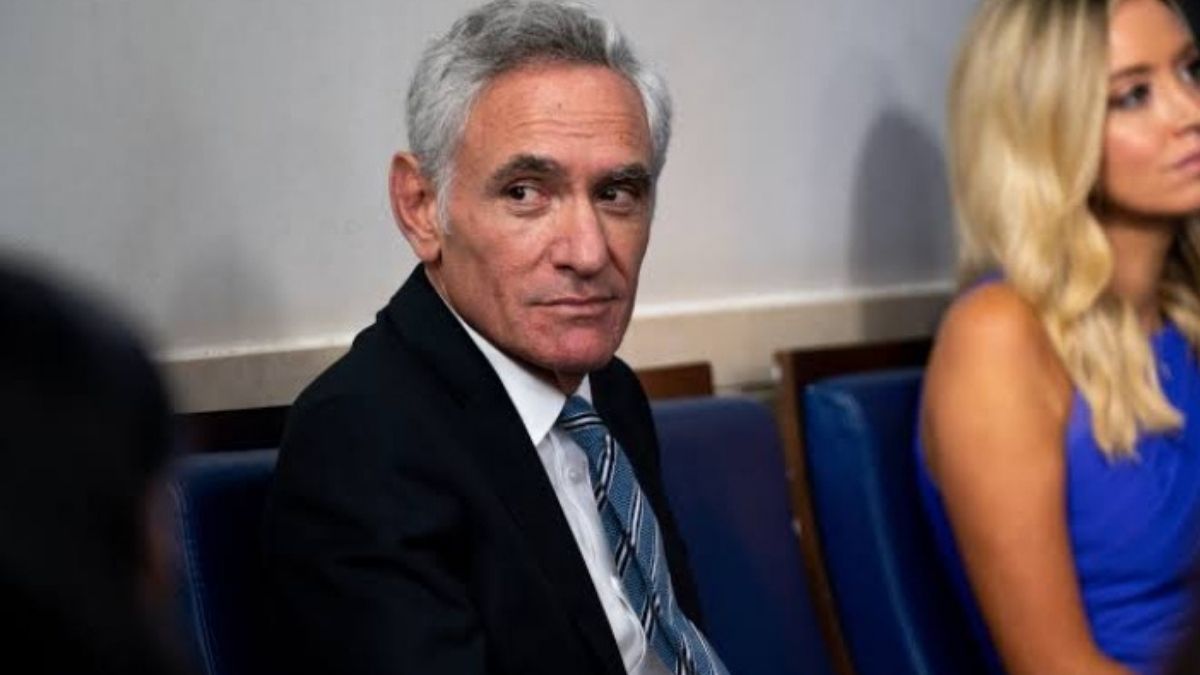 In US elections, social media has played a major role and has been in headlines since the beginning of the election campaigns. The oppositions has been seen using Twitter on many occasions accusing the other party. While Twitter blocked many officials on account of violating rules .

Scott Atlas joined the White House in the month of August, as a science adviser, took his twitter to express his discomfort  and tweeted, “Masks work?No” and claimed that use of masks isn’t supported.

Twitter on the account of spreading false and misleading information, that also by an experts such as Public health Authorities, blocked Scott Atlas tweets.

Trump has diminished the importance of wearing masks to stop the spread of virus, even after getting encountered by the virus himself, while his team has also underestimated the use of masks, and campaigned in crowds.

In response to the Twitter’s action, Atlas criticised blocking his tweets and said in an email, “I don’t understand why the tweets were deleted,”. He further added that his tweet was intended to show that “general population masks and mask mandates do not work,” and he clarified that the correct policy is to use masks when one cannot socially distance.

While expertise and researchers said that using masks in very important and effective in reducing the spread of virus, and criticised Atlas of promoting dangerous theories.

US Elections 2020: Joe Biden backs a bill which was against the Barack Obama campaign in 2008

US Elections 2020: Trump is displeased with new changes for debate