Nike Inc. is back with it’s new launch of Air Jordan 1 but seems to have already left the customers disappointed. 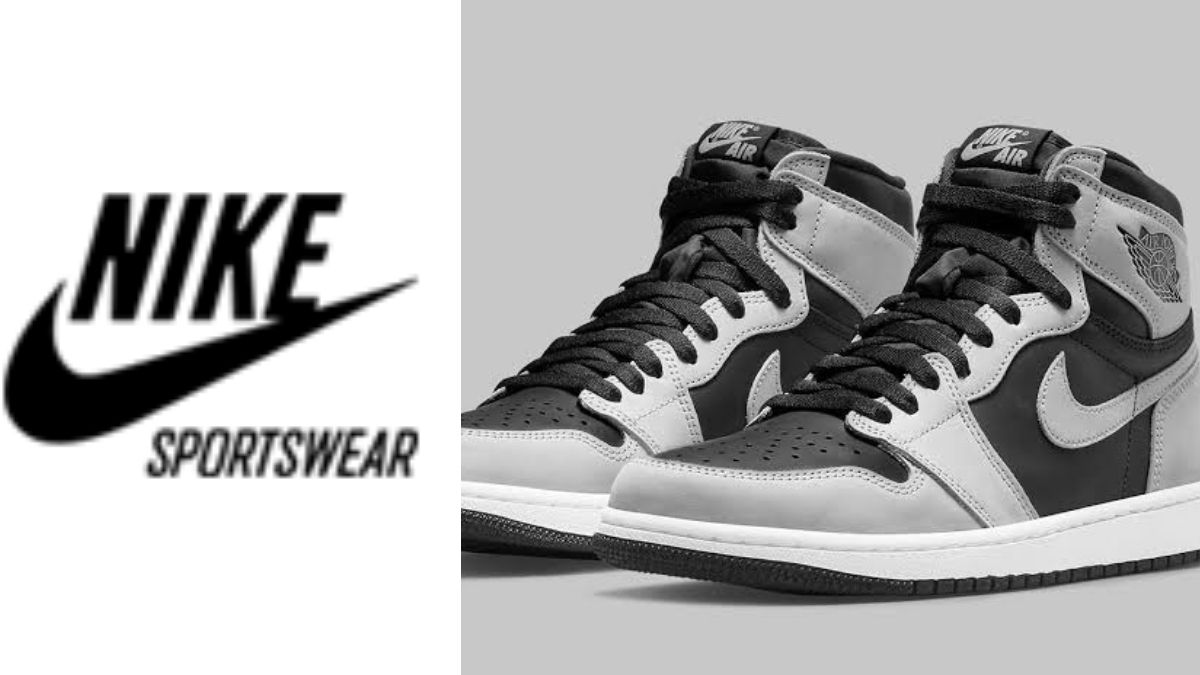 ‘Nike’ is an American Multinational Corporation, formerly known as ‘Blue Ribbon Sports Inc.’ headquartered at Beaverton, Oregon, in the United States. Founded in January 25, 1964, it is one of the most successful brands, selling footwear and apparels.

The amazing pair of sneakers looks light smoke grey and black all over, was due to be released in October 2020, but got pushed ahead for today and is finally out for all the sneaker-heads out there.

Nike has also geared up for it’s future launch for the early 2022, and it will reportedly be the ‘Cardinal Air Jordan 3’.

It seems that the company has already disappointed the customers who eagerly await every single launch, as tons of Nike lovers have taken to Twitter to voice out their frustration as they were left with no sneakers to buy, this morning.

One of the worst snkrs drops and they finally give me a W 🤷🏻‍♂️ pic.twitter.com/e8GRbcRmSG

The creator of SNKRS watching me take L after L pic.twitter.com/hlGjA5vgOv

Man I hate SNKRS! Me n my homies hate SNKRS! We got bamboozled! pic.twitter.com/JJtDm1bKEC

Another L on SNKRS pic.twitter.com/9IWWBrwya5

People have been tweeting that they hate sneakers because the all new collection got sold out real quick, before they could get their hands on those.

Some are also saying that they feel dejected watching some of their friends, getting away with their pair, while they look at themselves with none.

Hashtag ‘Black Out BTS’ is trending to celebrate black ARMYs

10 most expensive clothing brands you must check out!