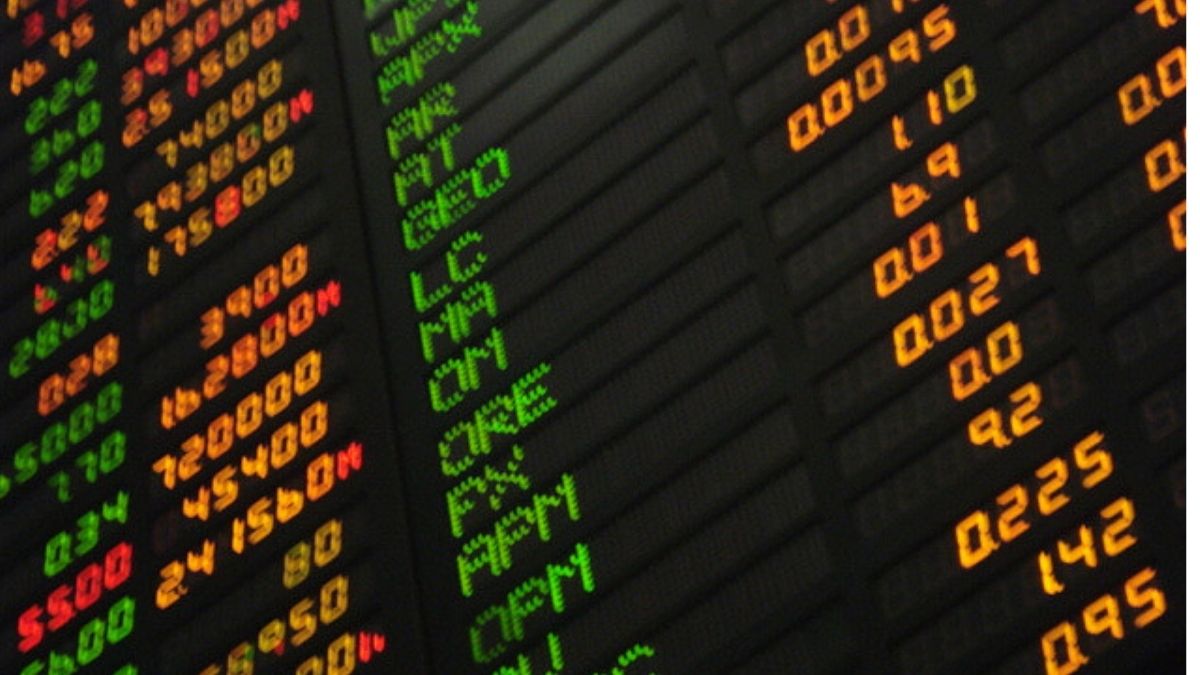 The pan-European stocks saw a 1% dip in travel and leisure stocks, while basic resources gained 1%. The overall stocks closed 0.1% below the flatline. The new figures released on Wednesday that UK inflation rose more than expected in June. Consumer prices increased by 0.5% as a result of inflation.

“For the Bank of England, the size of the inflationary spike is not the main issue, it’s for how long inflation will remain above target that really matters,” said Hugh Gimber, global market strategist at JPMorgan Asset Management told CNBC.

“Policymakers will therefore be noting that while the contribution from more volatile parts of the inflation basket such as transport remains large, there are also now signs of inflationary pressures broadening across many parts of the economy.” He further added.

According to the U.S. June inflation data, consumer prices are surging at their fastest pace in nearly 13 years.

Federal Reserve Chairman Jerome Powell remarked that inflation “has increased notably and will likely remain elevated in coming months before moderating. He also said that the Central Bank will not be altering its easy monetary policy for some time.